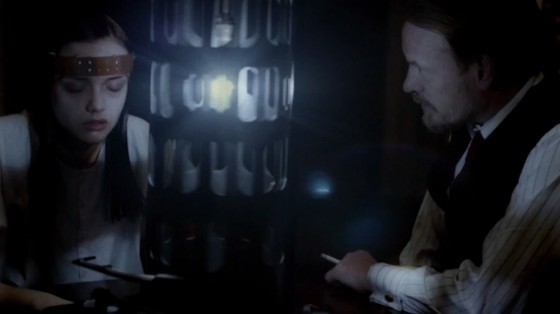 The horror studio of the 60’s and 70’s, Hammer returned in 2010 with Let Me In and has released about a movie a year since with The Resident and The Woman in Black.  Possibly trying to capitalize on the success of The Conjuring, The Quiet Ones goes back to the 60’s/70’s as Jared Harris, playing Professor Coupland, gathers a group of student assistants and begins a controversial series of experiments on a troubled young girl to try and create a poltergeist.  As you might expect, things begin spiraling out of control.  It looks like a little found footage will work it’s way in as the students are filming everything happening.  The movie is out in April and you can check out the trailer below.

The Woman in Black: Angel of Death Trailer