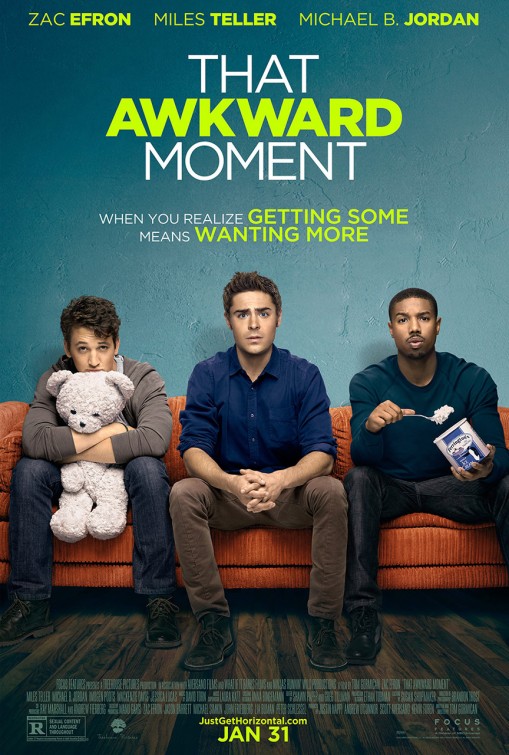 Plot: Three young friends try to navigate the dating world and avoid the “awkward” moments that pop up

Critic Consensus: “Formulaic and unfunny, That Awkward Moment wastes a charming cast on a contrived comedy that falls short of the date movies it seems to be trying to subvert” 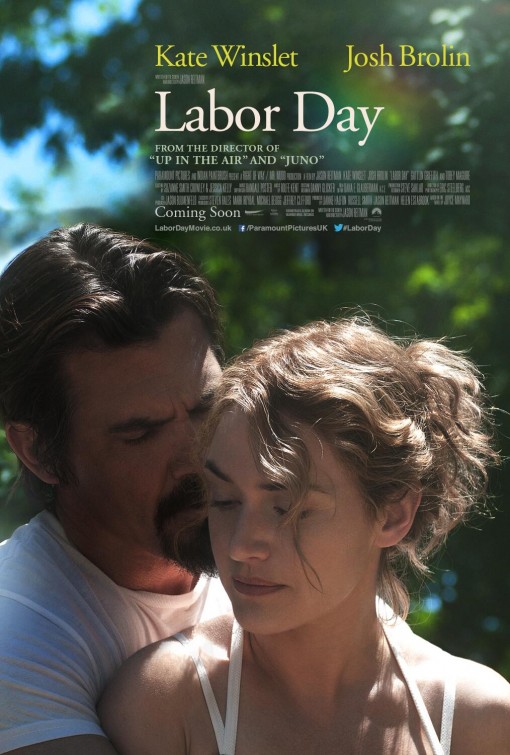 Plot: A damaged single mom and her son take in a man needing help and learn he’s an escaped convict.

Critic Consensus: “Kate Winslet and Josh Brolin make for an undeniably compelling pair, but they can’t quite rescue Labor Day from the pallid melodrama of its exceedingly ill-advised plot”