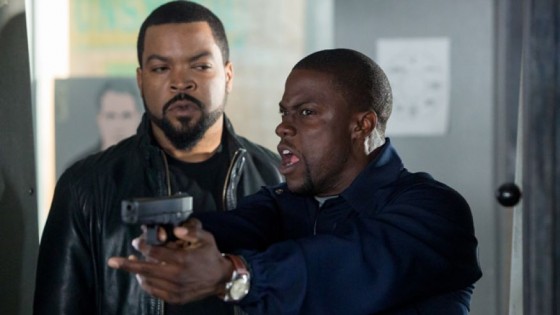 Ride Along took the top spot for the third and probably final week (Lego is this week and will probably dominate) with another $12.3 million, putting it just shy of $100 million total.  It’s now Kevin Hart’s best performing film, passing Think Like A Man.  Frozen took second place with another $9.3 million, putting it over $360 million and it’s never dropped out of the top 5 since it came out on Thanksgiving last year.  It had a special “sing along” version in some theaters that probably brought a bunch of new and returning fans in.  The best of the new releases was That Awkward Moment, which took in $9 million but that is the lowest ever opening for Zac Efron.  He’ll hopefully have better luck with the upcoming Neighbors.  The Nut Job and Lone Survivor rounded out the top 5.  The other new release of the weekend, Labor Day, had a pretty terrible $5.4 opening.  It’s one of the better openings for director Jason Reitman but his other movies also had a much, much smaller number of theaters they were playing in.  It probably has another week to make money before the slew of similar Valentine’s Day releases.