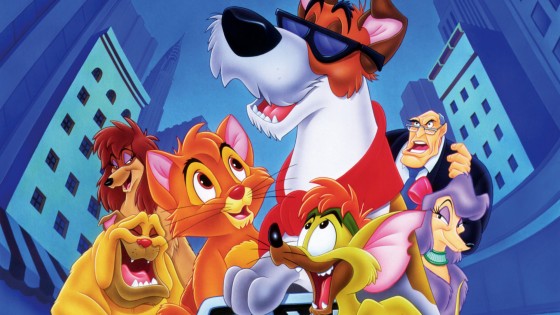 Unlike last week where Phil Collins wrote and sang most of the songs for the Tarzan soundtrack, Billy Joel actually co-starred in Oliver and Company as Dodger, the dog version of Dickens’ Artful Dodger.  Although it’s kind of gotten somewhat forgotten since it was the last movie before the “Disney Renaissance” with The Little Mermaid, everyone probably still remembers the main song from the movie, “Why Should I Worry?”, when the movie becomes an animated Billy Joel music video.  Check it out below.