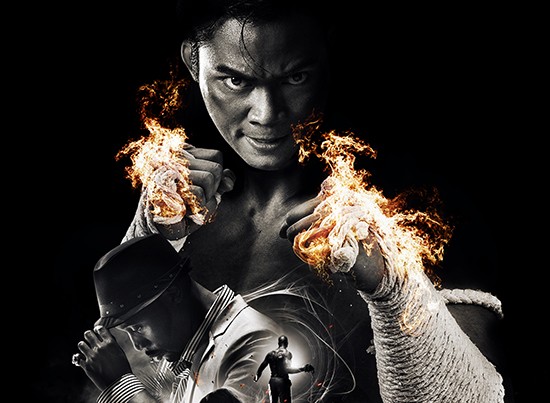 It’s been a while since we’ve seen Tony Jaa, he wrapped up the insane Ong Bak trilogy in 2010 but this year he’s going back to his other big hit, The Protector.  Jaa is back as Kham, the guardian of a group of sacred elephants in Thailand who gets wrongfully accused of killing a man who wants to buy his elephants for a gangster, LC (RZA) and must go on the run from his martial arts trained nieces and the police.  The story is definitely secondary to the crazy action and it looks like this one will be as crazy, if not crazier than the first movie.  The two scenes that will be tough to beat from the first are the tracking shot fight up a winding staircase and the flying knee to a helicopter.  The movie will be out in May and you can check out the trailer below.

Action Hero of the Week: Kham