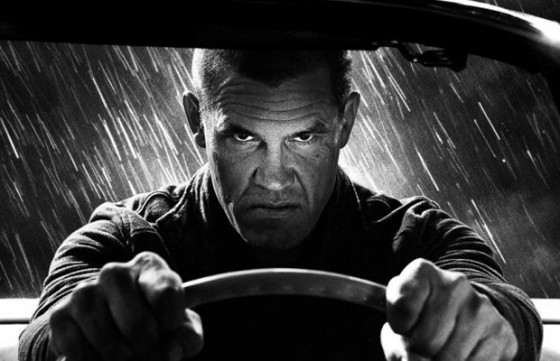 It’s been almost 10 years since our last visit to Sin City but get ready for a return trip this August as Robert Rodriguez and Frank Miller are back for Sin City: A Dame to Kill For.  Telling four new stories, two of which were created by Miller just for the movie, the title story finds Dwight (now played by Josh Brolin) helping out his former lover, Ava Lord (Eva Green), escape from her abusive husband but she may have ulterior motives.  Meanwhile, Marv (Mickey Rourke) finds himself on the side of the road surrounded by dead men with no memory how he got there, a young gambler named Johnny (Joseph Gordon Levitt) enters a high stakes game to try and take down one Sin City’s biggest villains and Nancy (Jessica Alba) tries to cope with life after Hartigan (Bruce Willis) sacrficed himself for her.  The striking visual style is still in full effect and I’m guessing it’s going to be as brutal as the first movie.  It’s out in August and you can check out the trailer below.

Review: Sin City: A Dame to Kill For

Action Hero of the Week: Marv