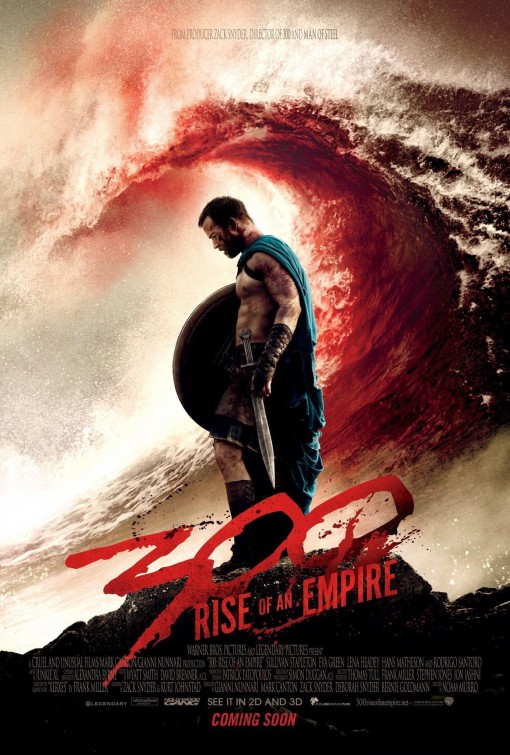 Plot: After the sacrifice of Leonidas and his Spartans, Greece rallies to defeat the warlord Xerxes, who responds by unleashing his navy led by the insane Greek traitor, Artemisia.

Critic Consensus: “It’s bound to hit some viewers as an empty exercise in stylish gore, but thanks to a gonzo starring performance from Eva Green, 300: Rise of an Empire is bloody good” 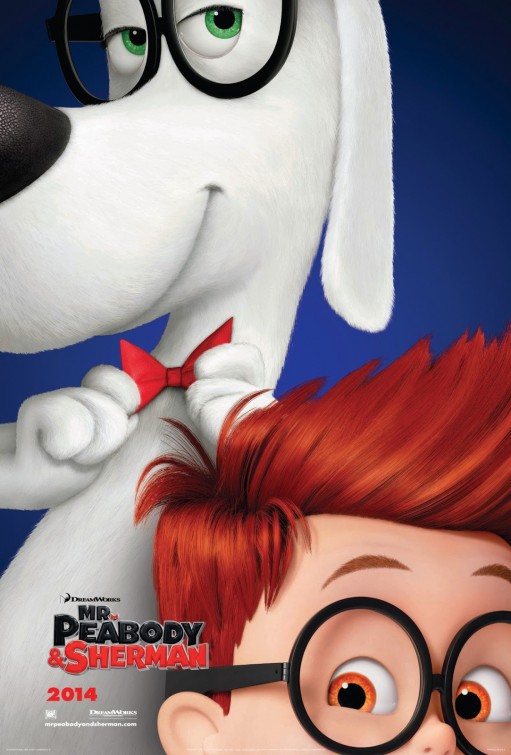 Plot: Mr. Peabody, the world’s smartest dog, and his adopted boy Sherman must travel in time to fix history after Sherman accidentally rips a hole in the space/time continuum

300: Rise of an Empire Trailer