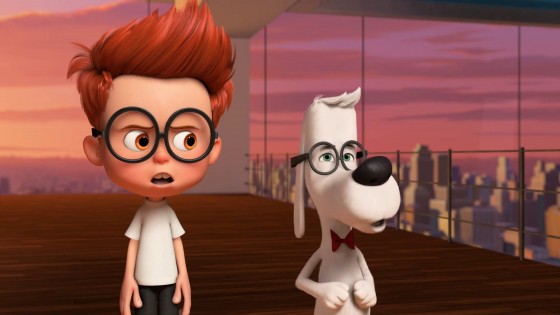 Both of the new releases bombed pretty badly this past weekend, allowing Mr. Peabody and Sherman to take the top spot in it’s second week out.  Making another $21.2 million, the movie has made $63.2 million total.

Need for Speed took third place with a disappointing $17.8 million, about on par with most video game movies but not even beating the worst performing Fast & Furious movie, Tokyo Drift.

Non-Stop took fourth with another $10.6 million and Tyler Perry’s The Single Moms Club bombed in fifth place, having the worst opening ever for a Tyler Perry movie with $8.3 million.

The Grand Budapest Hotel continues to dominate in limited release, making another $3.6 million in only 66 theaters, one of the best limited releases of all time.

Down in tenth place, the Veronica Mars movie, Kickstarter darling, premiered in 291 theaters and made a little over $2 million.