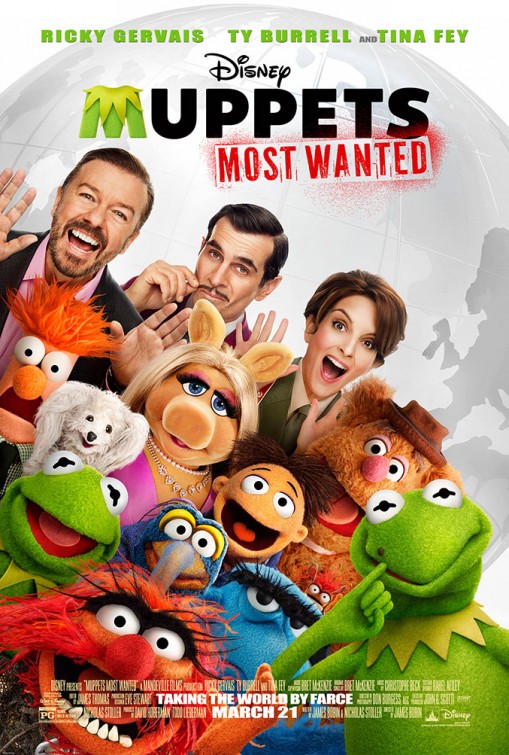 Plot: Kermit is kidnapped by the evil thief Constantine, who is almost his exact double, and thrown into a Russian gulag while Constantine takes his place on The Muppets European tour in a quest to steal the crown jewels.

Critic Consensus: “While it may not reach the delirious heights of The Muppets, Muppets Most Wanted still packs in enough clever gags, catchy songs, and celebrity cameos to satisfy fans of all ages” 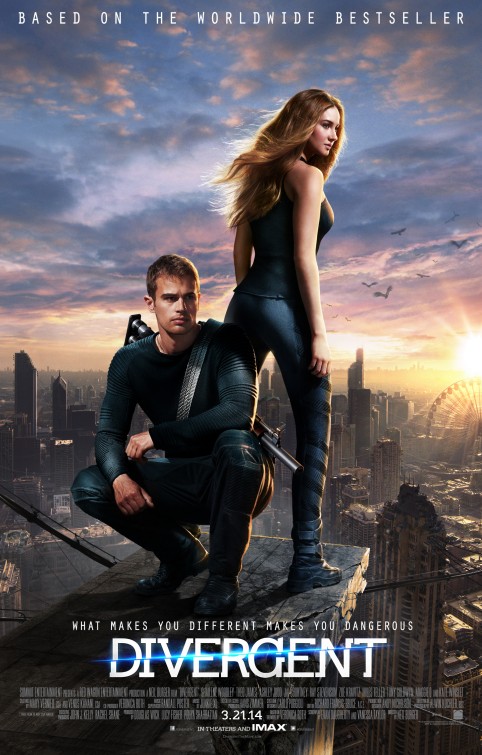 Plot: In a dystopian future, teenagers take a test to place them into a distinct faction based on their personality.  Tris, a young girl, does not fit into one of the groups and becomes a Divergent, who are discriminated and hunted by the other factions.

Critic Consensus: “With an adherence to YA formula that undercuts its individualistic message, Divergent opens its planned trilogy in disappointingly predictable fashion”