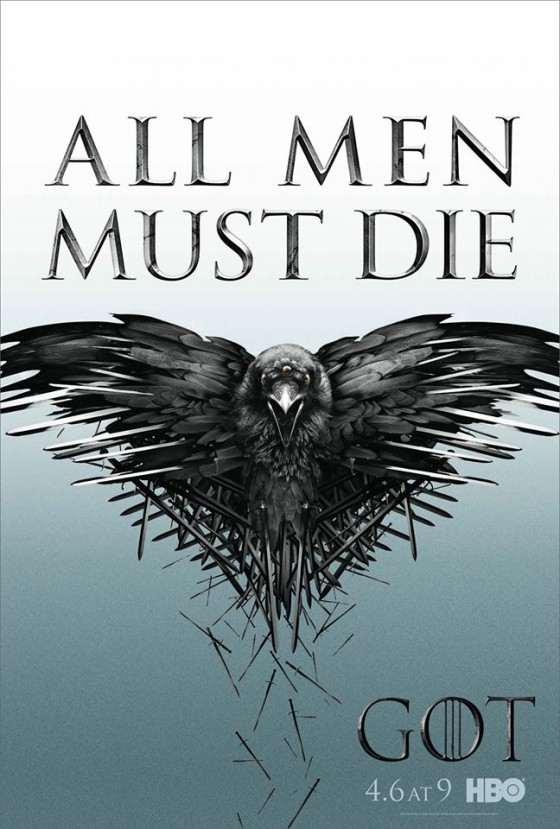 Only a show as epic as Game of Thrones would require a 25 minute recap video of the previous season to get everyone caught up/refreshed on what happened during the insane third season.  From the Red Wedding to white walkers and wildlings threatening The Wall to Daenerys gaining power by conquering cities in the south, things are quickly escalating in the lands of Westeros.  The fourth season is going to conclude the events of the third book in the series, A Storm of Swords and then will end with the beginning events of A Feast for Crows and A Dance with Dragons, the fourth and fifth books respectively.  Check out the excellent recap video from HBO below to get up to speed with Arya, Dany, Jon Snow, Rob Stark, Tyrion, Sansa, Joffrey and all the other major characters and catch the season 4 premiere on Sunday, April 6th at 9 on HBO.