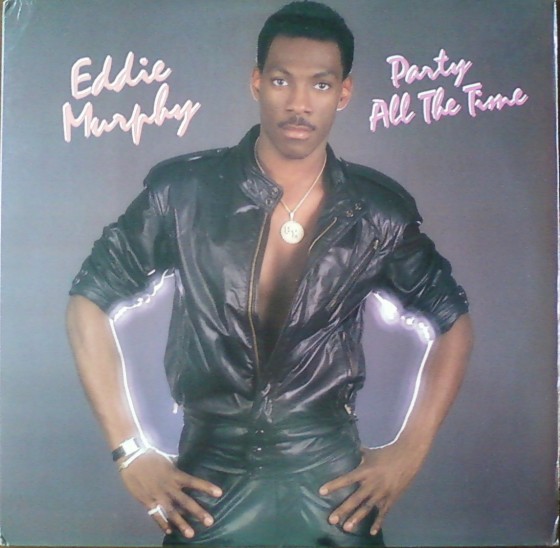 Eddie Murphy was so gigantic in the 80’s that A) he could just record an album and no one batted an eye and B) a single from that album would soar to number 2 on the Billboard charts.  Party All the Time is hilariously awful and the music video features Eddie singing his ass off while Rick James looks on in amusement (James produced the album and they recorded it at his studio).  If nothing else, their friendship gave us one of the comedy sketches of all time.  Check out the video below.