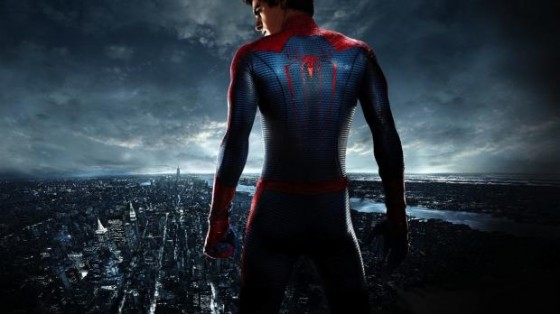 The Amazing Spider-Man 2 easily crushed the box office this weekend but it’s $92 million is a “disappointment” for the franchise, as it’s a lower opening compared to the first movie in the new series and also low compared to the Sam Raimi trilogy.  It’s made over $277 million overseas, so it’s not going to be a disaster by any means but it seems like there’s going to be diminishing returns if Sony keeps going the route it’s going.

Captain America: The Winter Solider took a hit from Spider-Man’s debut, dropping to fourth but it still had a higher opening weekend and has made close to $250 million domestic, which Spider-Man may get close to if it doesn’t nose dive in the next week or two.

Nothing else really moved up or down this weekend but three new movies could shake things up, especially with Mother’s Day giving a boost to female focused movies like The Other Woman and the upcoming Mom’s Night Out.