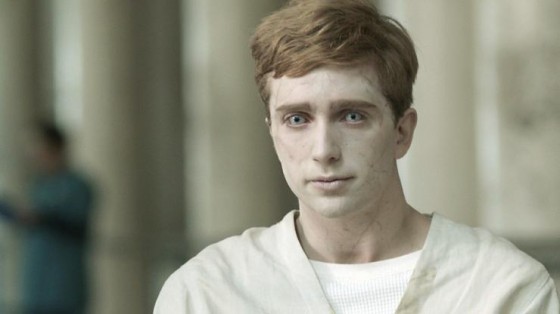 Last year the BBC debuted a refreshing take on the zombie genre with In the Flesh.  Picking up after humanity survives “The Rising”, where the recently deceased rose from their graves, the zombies were captured and given a drug that suppresses their appetite for flesh and brought them back to their pre-death selves.  One of the recently rehabilitated sufferers of Partially Deceased Syndrome is Kieren Walker, who returns home to his small town of Roarton and tries to hide his condition from the, still angry, townspeople, most of whom support the local militia that patrols for “rotters”.  Through the first three episodes, Kieren reunites with his former “hunting” partner, the quirky zombie Amy Dyer, his sister Jem and his best friend Rick, who died in Afghanistan during The Rising but was discovered a short time after Kieren comes home.  Kieren also learns about the Undead Liberation Army, who seem to be rallying the PDS sufferers to unite for equal rights and acceptance. If you’re looking for crazy zombie action like on Walking Dead, you won’t find it at the same level here but if you want a more emotional and interesting zombie show, it’s definitely worth checking out.  The second season debuts on Saturday night at 10 PM on BBC America and you can see how to watch the whole series at JustWatch.com