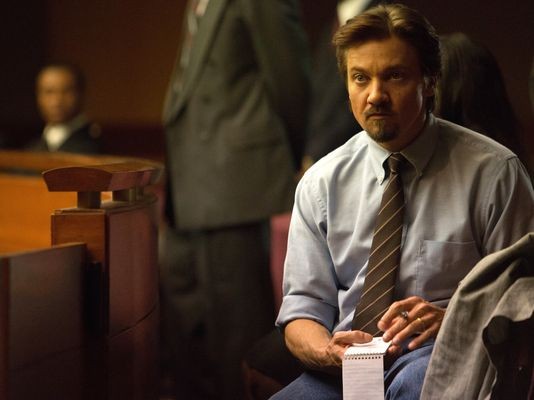 After being a part of the ensemble of American Hustle and it’s take on the ABSCAM controversy of the 70’s, Jeremy Renner takes on one of the biggest scandals of the 80’s with Kill the Messenger.  Playing real life reporter Gary Webb, Renner starts investigating the CIA’s involvement with the South American drug trade and learns that they may not just be turning a blind eye to the shipments coming in but actively funding the dealers and smugglers to help fund the Contras in Colombia.  Webb is warned off by both the CIA and the drug dealers but he keeps pushing and, in real life, things did not work out for him and he was found dead in 2004 from two gunshot wounds.  His report was criticized highly when it first came out but it was eventually proven true.  It looks like a solid “based on a true story” thriller, like Argo or Zodiac and the supporting cast is insane as well with Ray Liotta, Tim Blake Nelson, Robert Patrick, Barry Pepper, Oliver Platt, Paz Vaga, Rosemarie DeWitt, Mary Elizabeth Winstead, Michael Sheen and Andy Garcia.  It’s out in September and you can check out the trailer below.