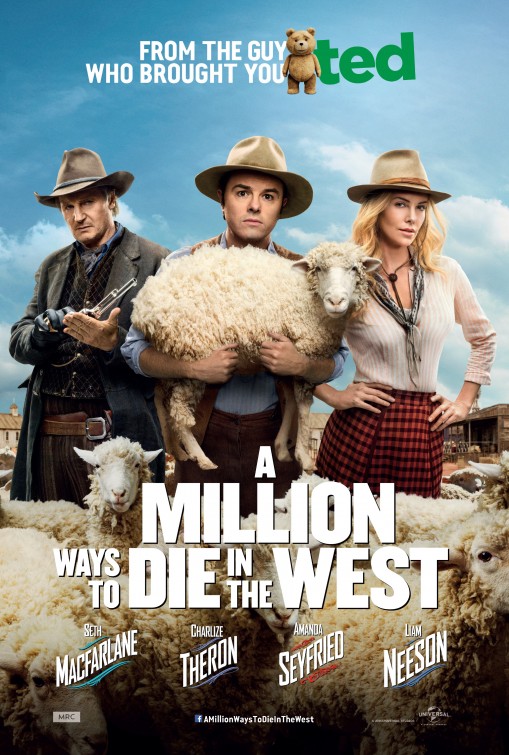 A Million Ways to Die in the West

Plot: As a cowardly farmer begins to fall for the mysterious new woman in town, he must put his new-found courage to the test when her husband, a notorious gun-slinger, announces his arrival.

Critic Consensus: “While it offers a few laughs and boasts a talented cast, Seth MacFarlane’s overlong, aimless A Million Ways to Die in the West is a disappointingly scattershot affair” 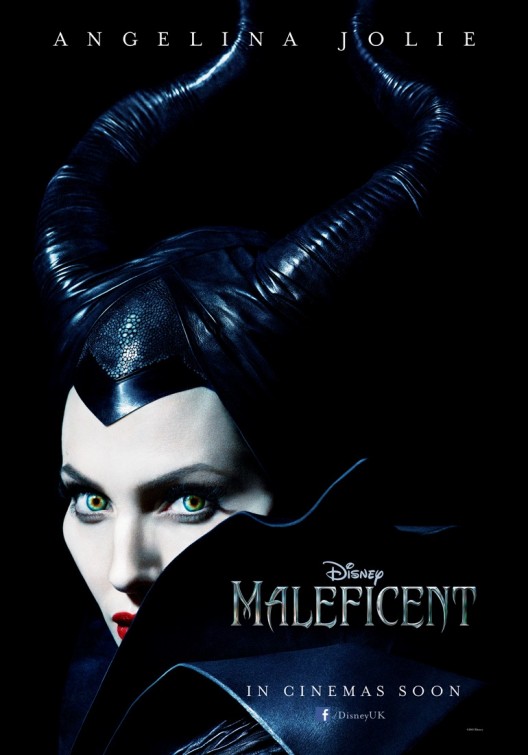 Plot: A vindictive fairy is driven to curse an infant princess only to realize the child may be the only one who can restore peace.