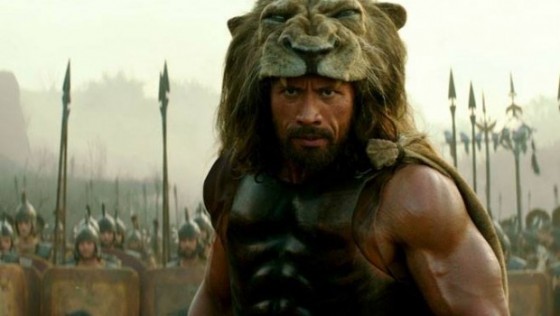 The full trailer is here for The Rock’s take on the legendary hero Hercules (after Kellan Lutz failed earlier this year) and, in case anyone was worried this movie was going to take itself seriously, features a ton of humor along with the action.  It seems like it will heavily feature Hercules’ 12 labors but the real meat of the movie follows Hercules after the labors are completed and now working as a mercenary.  He assembles a ragtag team around him including a seer with a death wish (Ian McShane) and Amazon warrior Atalanta (Ingrid Bolsø Berdal)  and they set out for Thrace, which under siege by a horde of unkillable supernatural warriors.  It seems a little like diet 300, like say, Immortals, but with The Rock in the lead and it seemingly being self aware, it should be a fun time this Summer, even though it’s directed by Brett Ratner.  It’s out in July and you can check out the trailer below.