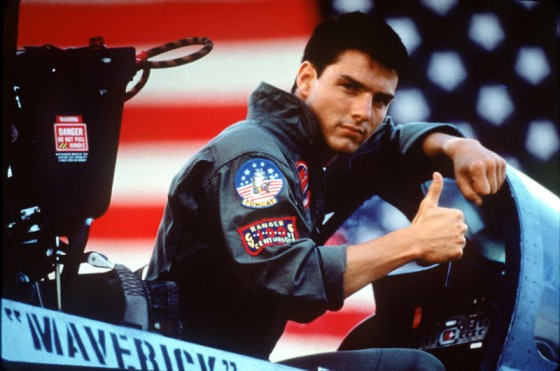 Tom Cruise never goes half assed when tackling his latest role, whatever profession his character is, he will be the best there is at that profession.  Here are ten things we’ve learned that Tom Cruise is the best at over the years.

10. Bartending (as seen in Cocktail)

9. Driving a race car (as seen in Days of Thunder)

6. Being a Samurai (as seen in The Last Samurai)

5. Running a movie studio (as seen in Tropic Thunder)

4. Solving crimes (as seen in Jack Reacher and Minority Report)