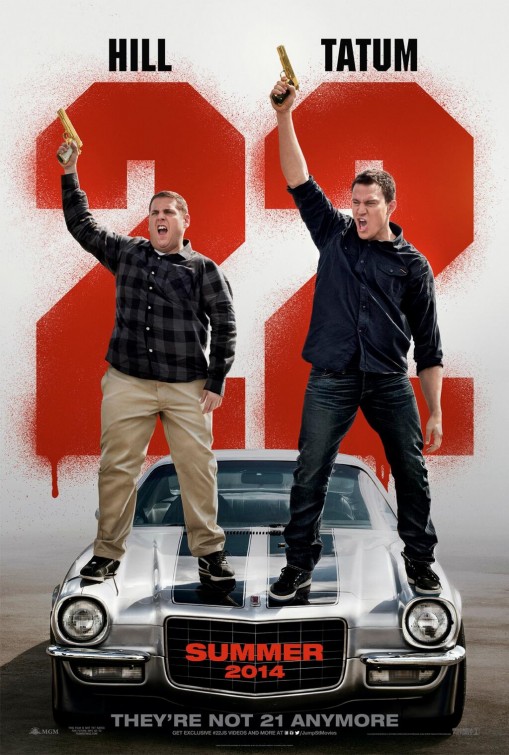 Plot: Undercover cops Schmidt and Jenko are sent in as students to the local college to try and take down a new drug operation.

Critic Consensus: “Boasting even more of the bromantic chemistry between its stars — and even more of the goofy, good-natured humor that made its predecessor so much fun — 22 Jump Street is the rare sequel that improves upon the original” 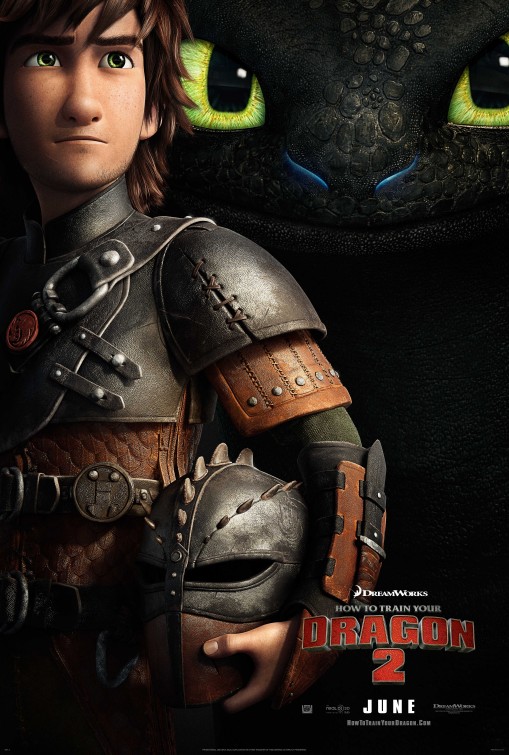 How to Train Your Dragon 2

Plot: Hiccup and Toothless, exploring further and further beyond Berk, discover an ice cave full of dragons being cared for by the mysterious Dragon Rider but also an evil Viking warlord who’s capturing dragons to use as weapons.

Critic Consensus: “Exciting, emotionally resonant, and beautifully animated, How to Train Your Dragon 2 builds on its predecessor’s successes just the way a sequel should”

How to Train Your Dragon 2 Trailer