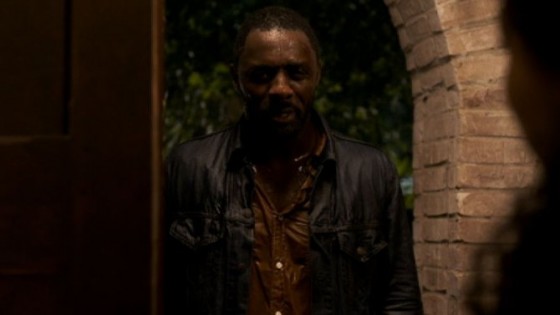 Between Luther, The Wire and Pacific Rim, we’re huge fans of Idris Elba here at Everything Action but his upcoming role places him as the villain in the home invasion thriller, No Good Deed.  Elba is an escaped convict who talks his way into the home of Taraji P. Henson but then reveals his true intentions and she will have to fight for her and her daughter’s survival.  Elba and Henson look like they’ll make great adversaries and it’s directed by Sam Miller, who worked with Elba on Luther.  It’s out in September and you can check out the trailer below.