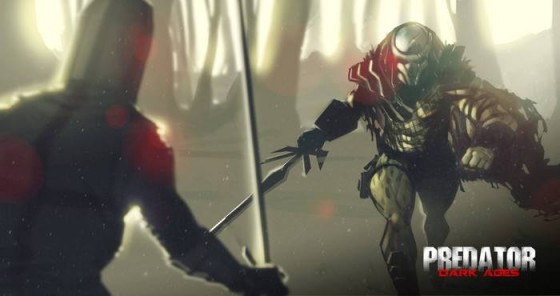 Predator seems poised for a comeback with Shane Black coming in to direct a new sequel and now an awesome looking fan film just launched a Kickstarter.  Coming from a couple of British fans, the fan film will follow a group of Templar Knights, who are sent out to investigate a supposed demon killing people in the woods outside the kingdom and come face to face with the intergalactic hunter.  It’s a very cool concept that I don’t think has been done before in the Predator canon.  I’ve seen Predators in the Civil War, World War II, Vietnam, fighting Batman and Superman but not medieval hunts by the Yautja.  You can check out a teaser trailer below and then you should hit the link for the Kickstarter and see if it’s something you want to help fund.