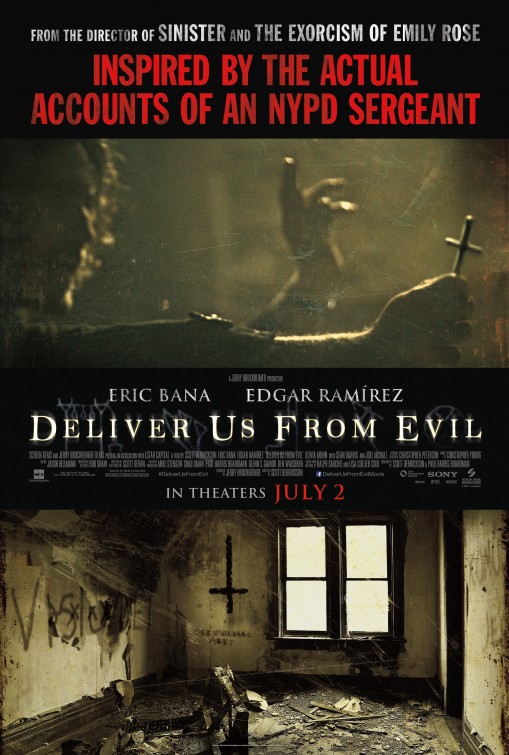 Deliver Us From Evil

Plot: An NYPD detective and a priest must team up to investigate a series of horrific crimes that may be supernatural in nature.

Critic Consensus: “Director Scott Derrickson continues to have a reliably firm grasp on creepy atmosphere, but Deliver Us from Evil’s lack of original scares is reflected in its shopworn title” 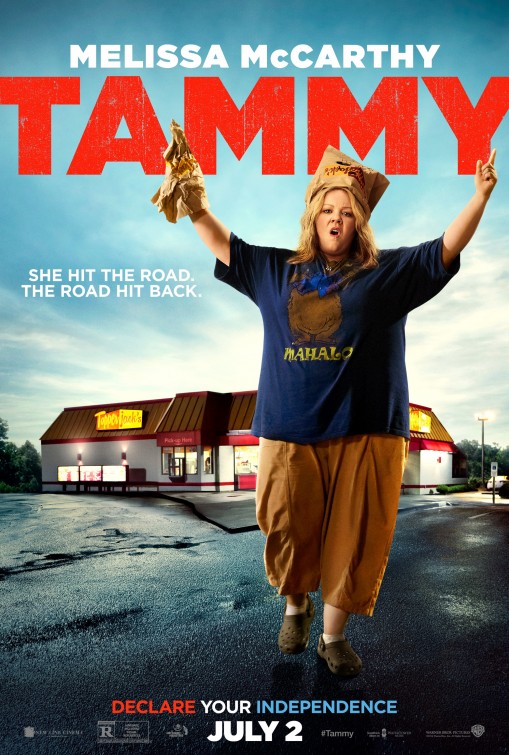 Plot: With her life falling apart, fast food worker Tammy grabs her grandma and heads out on the road for a trip to Niagara Falls. 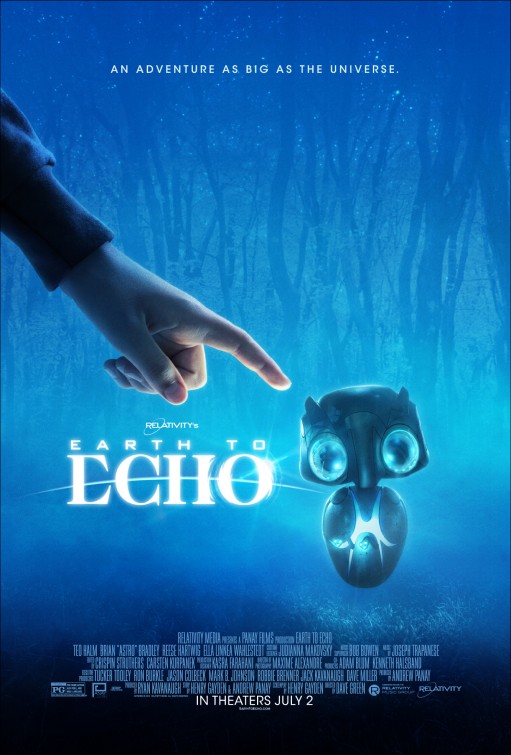 Plot: A group of kids start picking up signals outside their suburban neighborhood and discover a small alien who needs help repairing his ship.

Critic Consensus: “Earth to Echo doesn’t do itself any favors by beggaring comparison to E.T., but for younger viewers, it should prove a reasonably entertaining diversion”