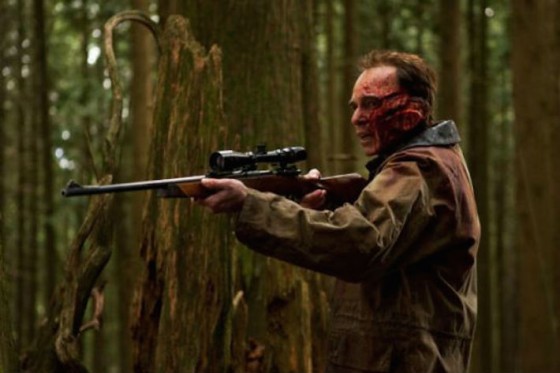 Going through a couple of name changes, including Endangered and Red Menace, is the man vs deadly animal movie, Grizzly.  Starring Tom Jane and James Marsden as a couple of estranged brothers who reunite for a camping trip in Alaska, they quickly find themselves in the territory of a deadly grizzly nicknamed the Red Machine, who is killing anyone in it’s path.  Scott Glenn, Piper Perabo and Billy Bob Thornton co-star and it looks like a pretty awesome old school creature feature, especially in the gore/violence department.  It should be out sometime this year and you can watch the trailer below.