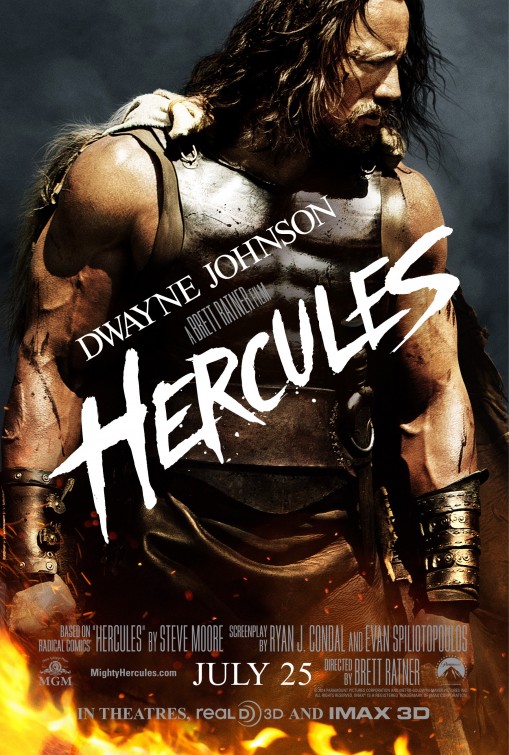 Plot: After completing his legendary 12 labors, Hercules and a band of warriors take on a quest to free a kingdom from a ruthless warlord and an army of undead warriors.

Critic Consensus: “Hercules has Brett Ratner behind the cameras and Dwayne Johnson rocking the loincloth — and delivers exactly what any reasonable person reading that description might expect” 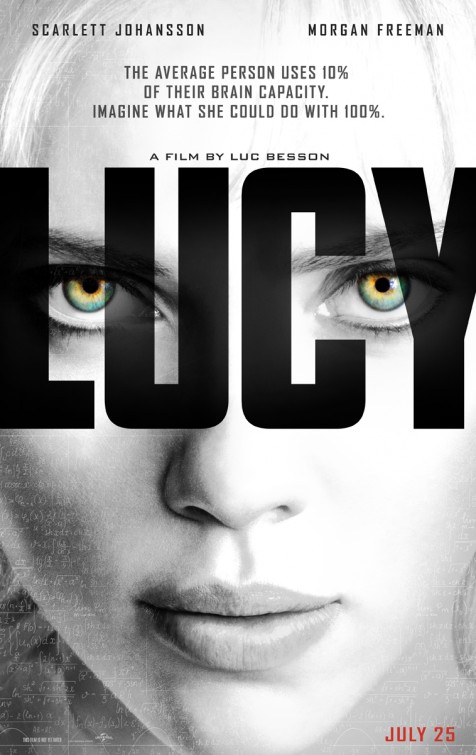 Plot: A woman, accidentally caught in a dark deal, turns the tables on her captors and transforms into a merciless warrior evolved beyond human logic when a cocktail of drugs leaks into her system. 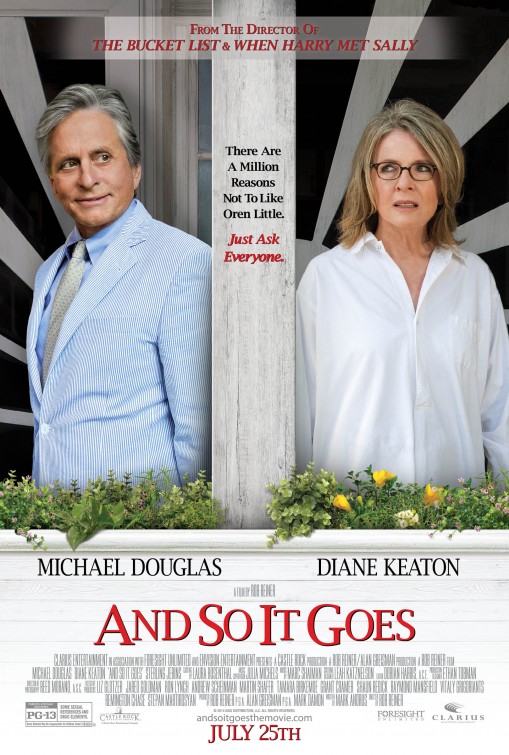 And So It Goes

Plot: A self-centered realtor is suddenly left to babysit a grandaughter he never knew he had and enlists his neighbor to help him out.

Critic Consensus: “And So It Goes aims for comedy, but with two talented stars stuck in a half-hearted effort from a once-mighty filmmaker, it ends in unintentional tragedy”