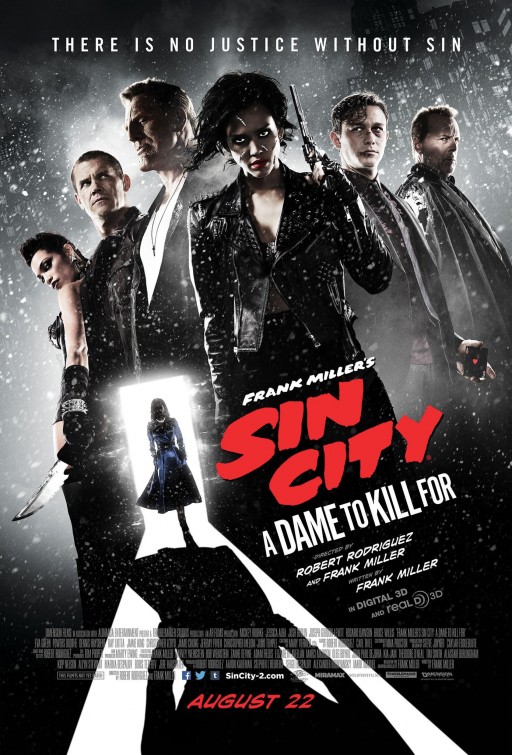 Sin City: A Dame to Kill For

Plot: Some of Sin City’s most hard-boiled citizens cross paths with a few of its more reviled inhabitants.

Critic Consensus: “A Dame to Kill For boasts the same stylish violence and striking visual palette as the original Sin City, but lacks its predecessor’s brutal impact” 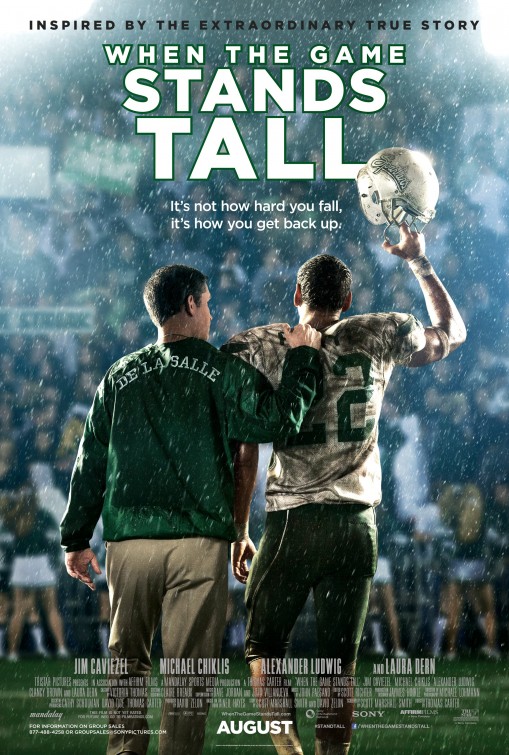 When the Game Stands Tall

Critic Consensus: “An uneasy blend of solid game sequences and threadbare inspirational sports drama clichés, When the Game Stands Tall is overshadowed by better players in a crowded field” 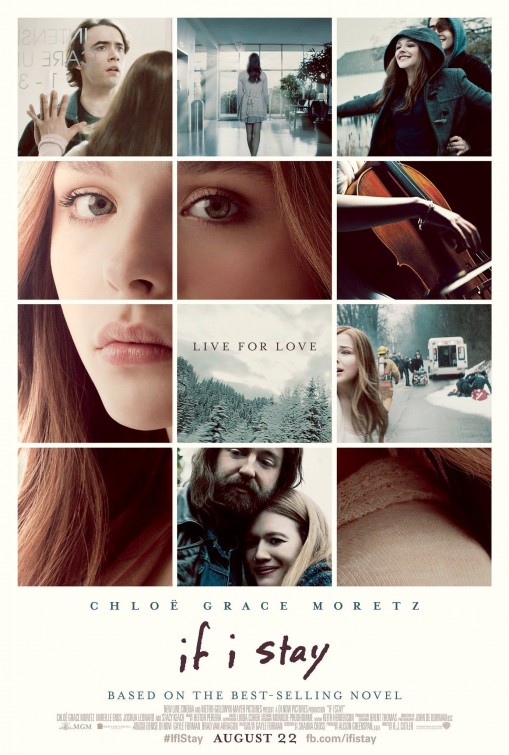 Plot: After a car accident, a teen girl is stuck in a limbo between life and death and, through flashbacks and glimpses of her life, must decide which way she will go.

Critic Consensus: “Although Chloë Grace Moretz gives it her all and the story adds an intriguing supernatural twist to its melodramatic YA framework, If I Stay is ultimately more manipulative than moving”

Review: Sin City: A Dame to Kill For

Sin City: A Dame to Kill For Trailer