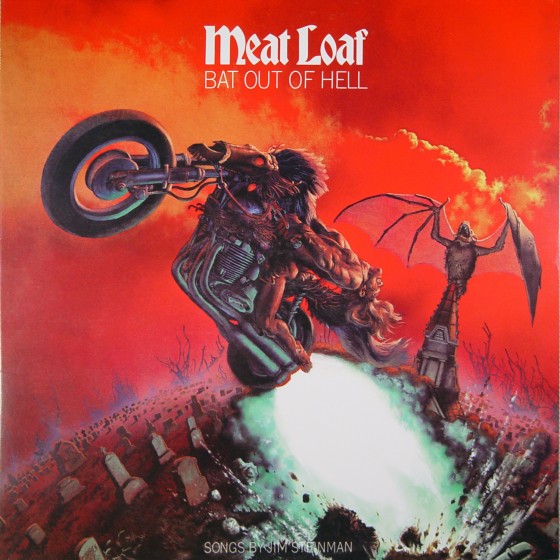 Before he became the scourge of critics and the hero of studios, Michael Bay was a simple music video and commercial director but the point at which Michael Bay crystallized into his over the top, style over substance, over indulgent self was when he directed a music video for some equally as over the top, Meatloaf.  Bay directed the video for “I’d Do Anything for Love”, which was a massive smash earning Meatloaf a Grammy and his first number one single, as well as tons of parodies and homages in the years since.  It’s clear within ten seconds of the 7 minute epic that is the music video that this is a Bay joint when there’s helicopters flying at dusk as Meatloaf (who is some sort of Quasimodoesque monster in the video) is being chased by police on a motorcycle.  Check it out below.

Musical Montage: Do the Bartman