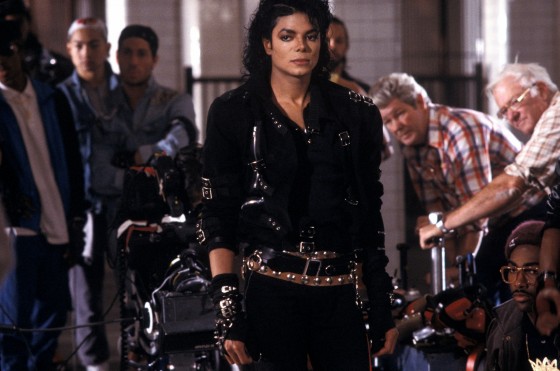 Coming off the seventh album by Michael Jackson of the same name, Bad was another smash hit for MJ, staying at number one on the Billboard charts and becoming his seventh number one single.  It was supposed to be a transition for MJ to a more “gritty” look and sound, as the song is about a kid who came from the streets but then goes to private school and, when he comes back to the old neighborhood, he gets hassled and has to prove he’s still “Bad”.  Martin Scorsese was called in to direct the music video for Bad, which is an homage to West Side Story, with it’s rival gangs dance-fighting.  An unknown Wesley Snipes is the leader of the rival gang.  In typical MJ fashion, the music video is a 16 minute epic and you can watch it below.