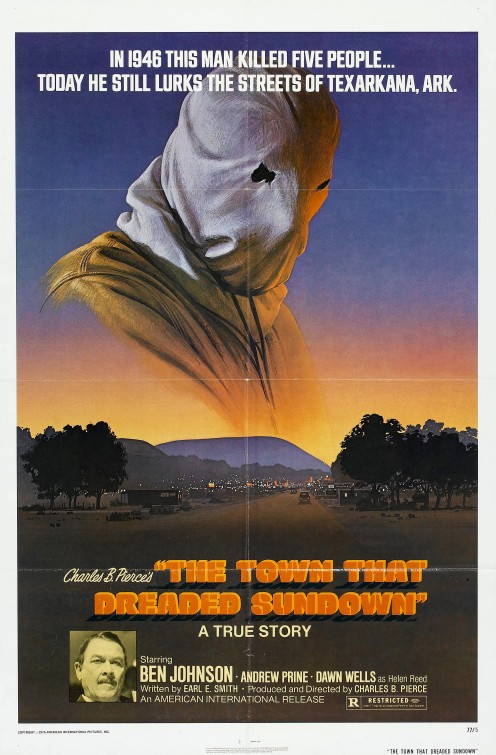 One of the OG serial killer movies along with Halloween that kickstarted the genre was The Town That Dreaded Sundown, that has since become a cult classic, seemingly inspiring the look of Jason in Friday the 13th Part 2, getting a recent Blu Ray release and now, a remake.  Coming from Ryan Murphy, creator of American Horror Story, and Jason Blum, the producer of the Insidious/Paranormal Activity franchises, the new movie stars Addison Timlin has one of the young residents of Texarkana, AR, which was the site of grisly murders by a killer called The Phantom Killer 65 years ago but now it seems like the killer, or a copycat, is back and killing again.  Gary Cole, Veronica Cartwright, Edward Herrmann,  Joshua Leonard and Wes Chatham co-star with Alfonso Gomez-Rejon directing, who has directed numerous episodes of American Horror Story and it’s supposed to be out this October.  Check out the trailer below.