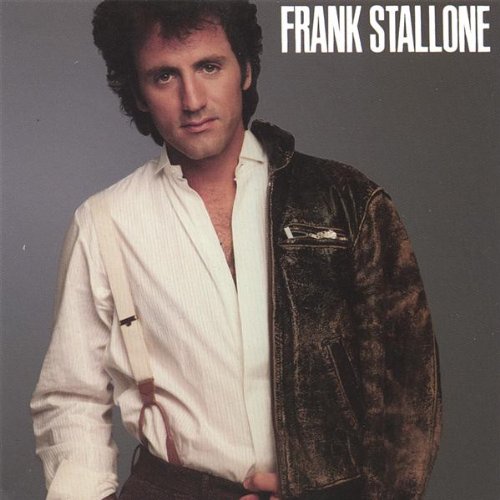 The Stallone Brothers have not really collaborated on too much but their magnum opus is Staying Alive, the completely insane, unnecessary sequel to Saturday Night Fever.  Directed by Sly, with music by Frank, Staying Alive finds John Travolta’s Tony Manero trying to break into the world of Broadway and gets the chance to star in the musical “Satan’s Alley”, a bizarre demonic themed show.  “Far From Over”, not only kickstarting the movie right from the start, is also the climactic song of the musical.  As mentioned on How Did This Get Made? on their most recent episode, it’s strangely impossible to stop listening to this song.  I think I may have listened to it at least a dozen times last week.  With that in mind, take caution and check out the official music video below.