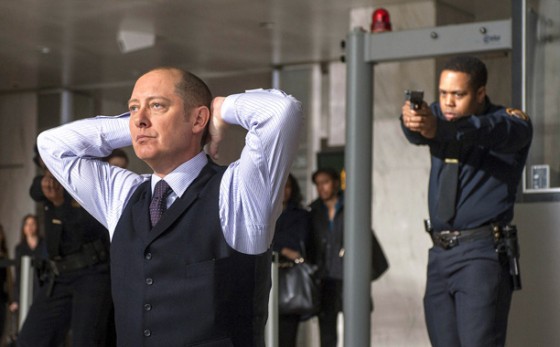 The diabolically charming Raymond “Red” Reddington returns on Monday as Season 2 of The Blacklist kicks off on NBC.  There’s a ton to catch up on as far as what Blacklist names have been caught already, what Red’s relationship to FBI Agent Elizabeth Keen is, what organization is after Red, etc.    If you want to binge over this coming weekend, the first season is on Netflix but you could also watch The Fine Bros recap the entire first season in 1, nine minute take below, since there’s no official recap from NBC for some reason.  The second season starts on Monday at 10 PM on NBC.