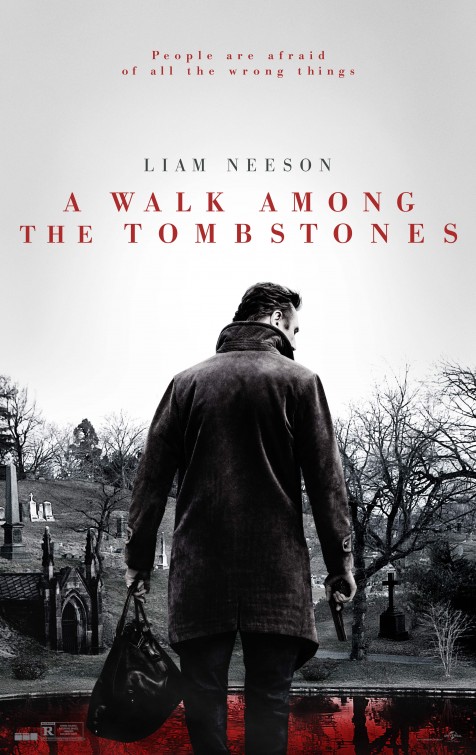 A Walk Among the Tombstones

Plot: Matt Scudder, a former NYPD detective turned PI, is hired by a wealthy client to find out who kidnapped and murdered his wife.

Critic Consensus: “A Walk Among the Tombstones doesn’t entirely transcend its genre clichés, but it does offer Liam Neeson one of his more compelling roles in recent memory, and that’s often enough” 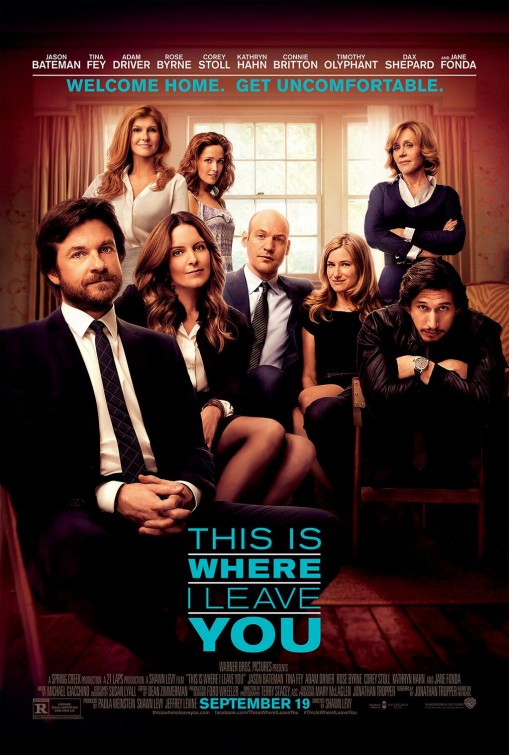 This is Where I Leave You

Plot: Adult siblings are forced to return and stay at their childhood home when their father passes away.

Critic Consensus: “This Is Where I Leave You has its moments, but given the amount of talent assembled onscreen, the rather pedestrian results can’t help but feel like a letdown” 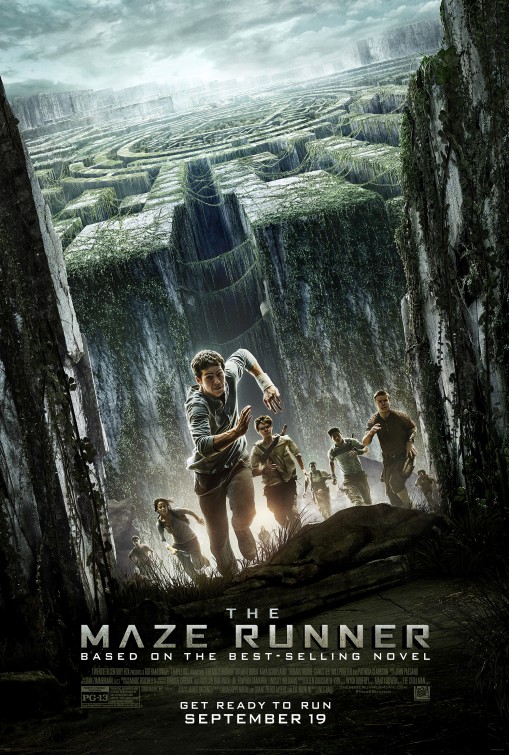 Plot: A group of teenage boys are trapped in a mysterious compound with the only way out being a giant maze filled with traps and other dangers.

Critic Consensus: “With strong acting, a solid premise, and a refreshingly dark approach to its dystopian setting, The Maze Runner stands out from the crowded field of YA sci-fi adventures”