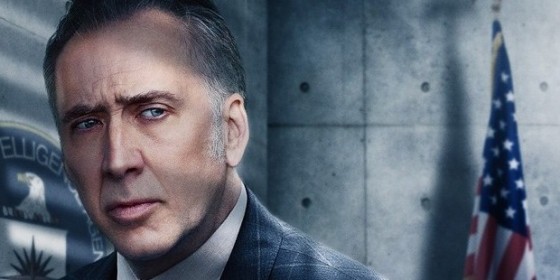 In what’s hopefully a step up from the, by all accounts, hilariously awful Left Behind, Nicolas Cage is starring in the CIA thriller, Dying of the Light.  Paul Schrader, the writer of Taxi Driver and Raging Bull, writes and directs with Nicolas Winding Refn producing as Cage stars as legendary agent Evan Lake, who gets a Walter Whiteesque diagnosis that he will soon suffer from dementia and decides to use the short time he has left to take out his former nemesis, a terrorist leader named Banir (Alexander Karim), that Lake’s protege (Anton Yelchin) has uncovered.  It looks like a solid thriller and the fact that Cage’s character is literally going crazy is a definite plus and will hopefully mean some Cage Rage will be unleashed.  It’s out sometime next year and you can check out the trailer below.