Plot: When the son of Russian crime boss steals his car and kills his dog, legendary assassin John Wick comes out of retirement to get revenge.

Critic Consensus: “Stylish, thrilling, and giddily kinetic, John Wick serves as a satisfying return to action for Keanu Reeves — and what looks like it could be the first of a franchise” 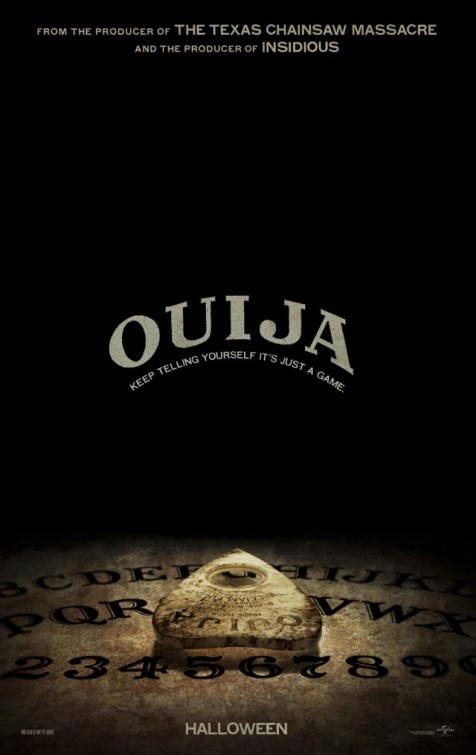 Plot: After their friend is killed, a group of teens try to find out what happened and use a Ouija board to try and communicate with her.

Critic Consensus: “Slowly, steadily, although no one seems to be moving it in that direction, the Ouija planchette points to NO”