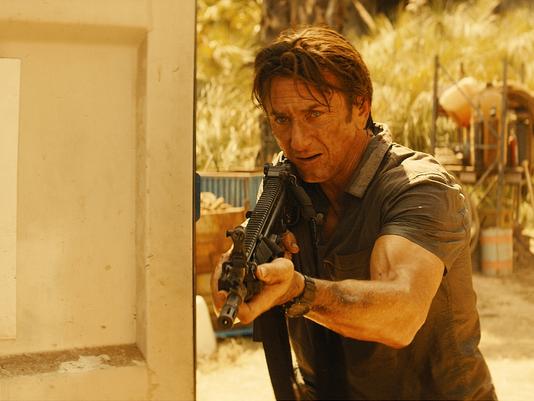 It seems like everyone is trying to match Liam Neeson in terms of being an ass kicking action star and next year Sean Penn is teaming with Taken director Pierre Morel for The Gunman.  Based on novel, Penn is special ops assassin Jim Terrier, who is trying to leave the killing behind and live a quiet life with his girlfriend but, in typical fashion, the organization he works for does not let him leave easily and his former teammates are now after him.  Javier Bardem is the head of the group and Ray Winestone and Idris Elba are some of Penn’s fellow operatives.  It seems a little generic but the cast seems good enough that they could elevate it to the next level.  Hopefully Penn’s attempt at action goes better than Kevin Costner’s stab at it earlier this year.  The Gunman is out in March and you can check out the trailer below.