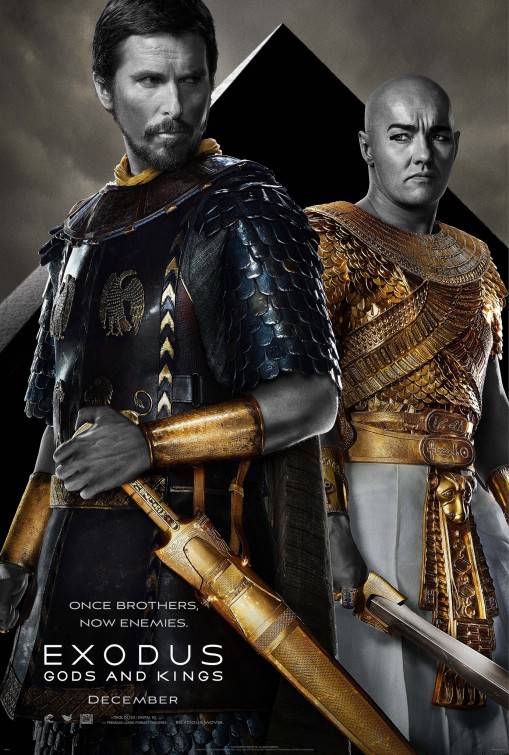 Plot: Growing up as brothers, Moses and Ramses become bitter enemies when Moses realizes his destiny to lead the Israelites out of Egypt and free from slavery.

Critic Consensus: “While sporadically stirring, and suitably epic in its ambitions, Exodus: Gods and Kings can’t quite live up to its classic source material” 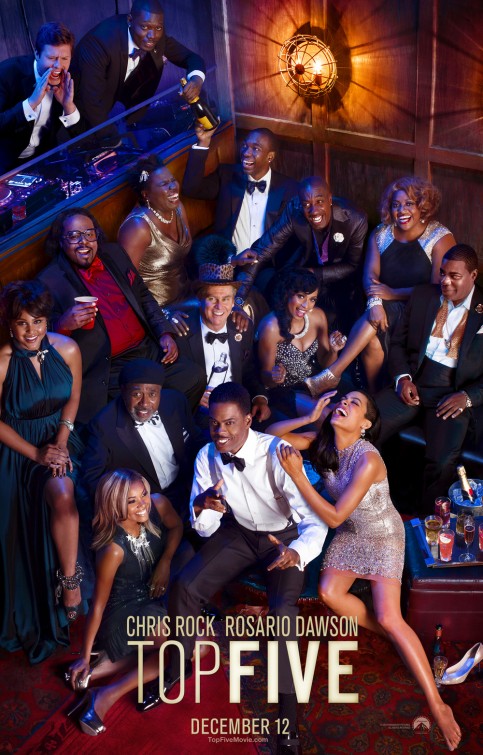 Plot: A comedian tries to make it as a serious actor when his reality-TV star fiancée talks him into broadcasting their wedding on her TV show.

Critic Consensus: “As smart, funny, and trenchant as writer-director-star Chris Rock’s best standup work, Top Five is a career highlight for its creator — and one of the comedy standouts of 2014”