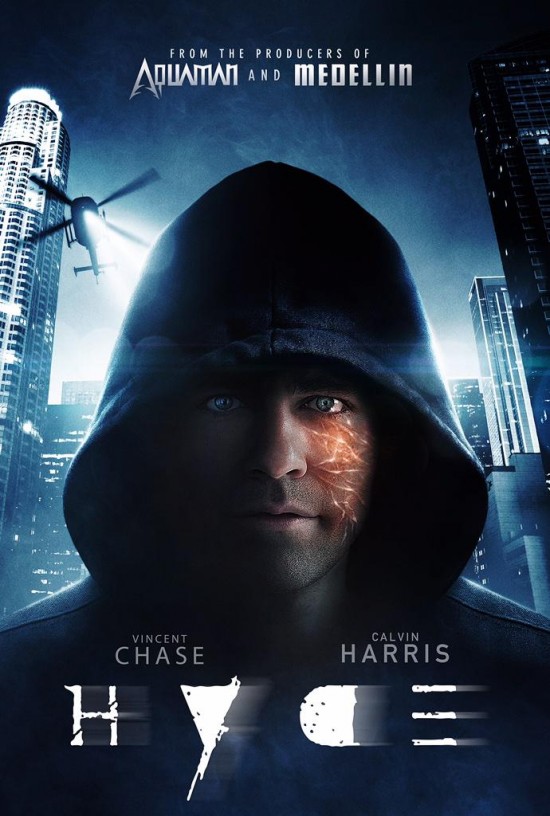 It’s been almost five years since things left off on Entourage but next summer, the boys are back as Vince, E, Turtle, Drama and Ari return for the Entourage movie.  Picking up where the series left off, Ari is now the head of a studio and Vince is starring in a modern take on Dr. Jekyll and Mr. Hyde, called “Hyde”, but it’s quickly going over budget, possibly because Vince is starring as well as directing.  Billy Bob Thorton and Haley Joel Osmont add to the tension as what look like investors in the studio who seem to imply if the movie bombs, Ari is done.  All the original cast is back along with celebs like Ronda Rousey, Mark Wahlberg, Calvin Harris and Emily Ratajowski appearing as themselves and show creator David Ellis wrote and directed the movie.  It’s out on June 5th next summer and you can check out the trailer below.