Plot: Chris Kyle became the most lethal sniper in US history during his four tours in Iraq, delivering pinpoint strikes against enemy insurgents and saving countless lives. 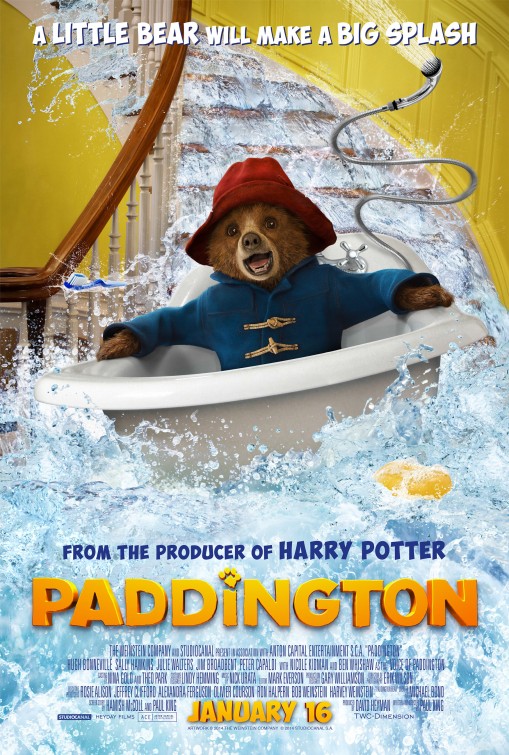 Plot: Paddington the bear arrives in London and is taken in by the kindly Brown family.

Critic Consensus: “Paddington brings a beloved children’s character into the 21st century without sacrificing his essential charm, delivering a family-friendly adventure as irresistibly cuddly as its star” 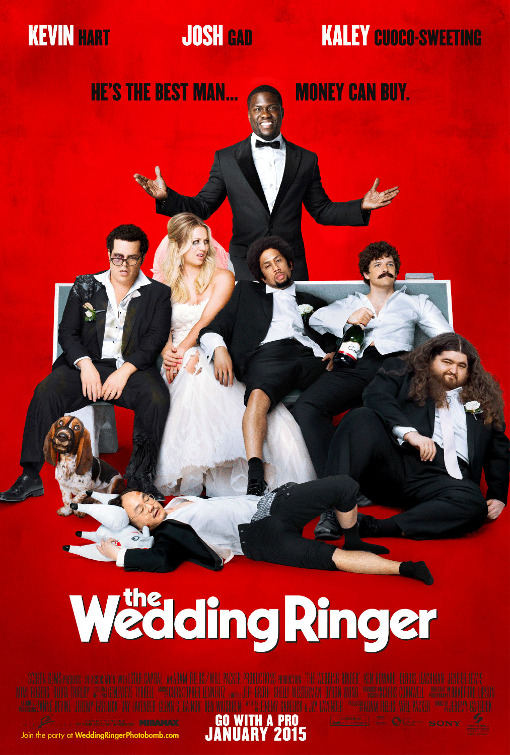 Plot: Shy groom to be Doug Harris hires Jimmy Callahan, who has pioneered a business of providing fake best mans for friendless guys, but needs an entire crew of groomsmen to be his fake friends at the wedding.

Critic Consensus: “Kevin Hart and Josh Gad might be two great comedians that go great together, but there’s little evidence of it on display in The Wedding Ringer” 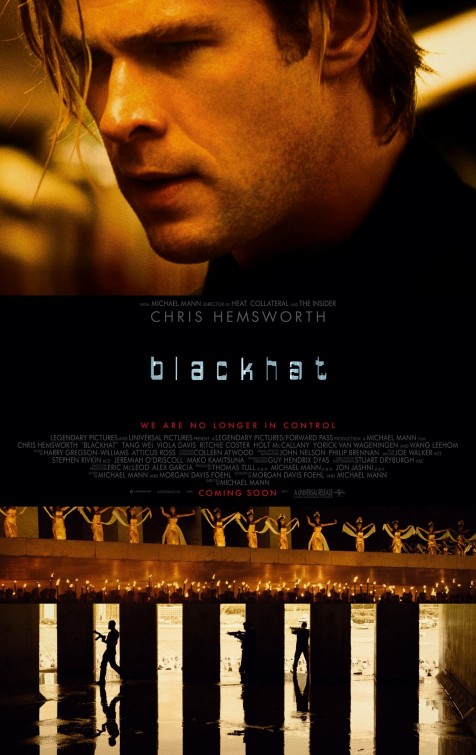 Plot: An infamous hacker is granted a temporary release by a US/Chinese task force who are on the trail of a deadly cyber-criminal launching attacks with seemingly little rhyme or reason.