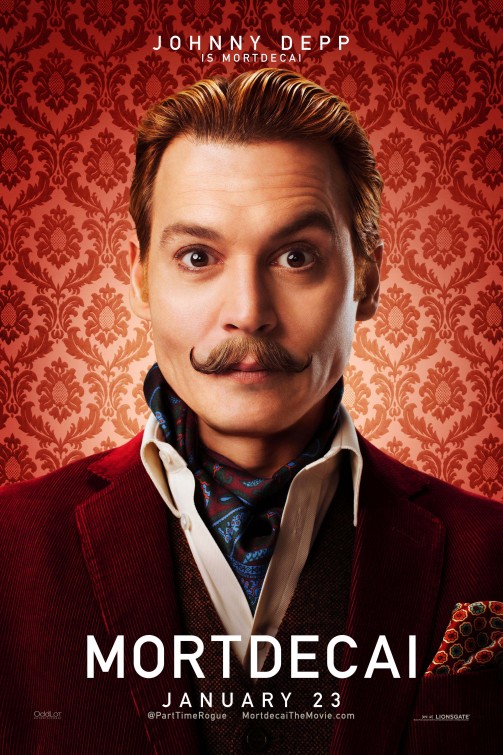 Plot: An eccentric art dealer and part time rogue Charlie Mortdecai is recruited by the British government to recover a priceless piece of art that holds the clue to find a cache of Nazi gold. 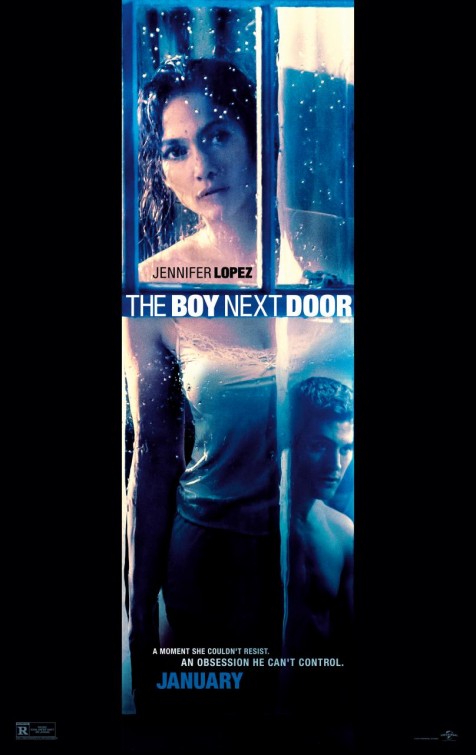 The Boy Next Door

Plot: A newly divorced woman falls for a younger man who has recently moved in across the street from her, but their torrid affair soon takes a dangerous turn.

Critic Consensus: “The Boy Next Door may get a few howls out of fans of stalker thrillers, but for most viewers, it won’t even rise to “so bad it’s good” status”

Plot: Goblins, elves, fairies and imps, and get into misadventures sparked by a battle over a powerful potion.

Critic Consensus “Like most modern animated movies, Strange Magic is lovely to look at; unfortunately, there isn’t much going on beneath the surface”