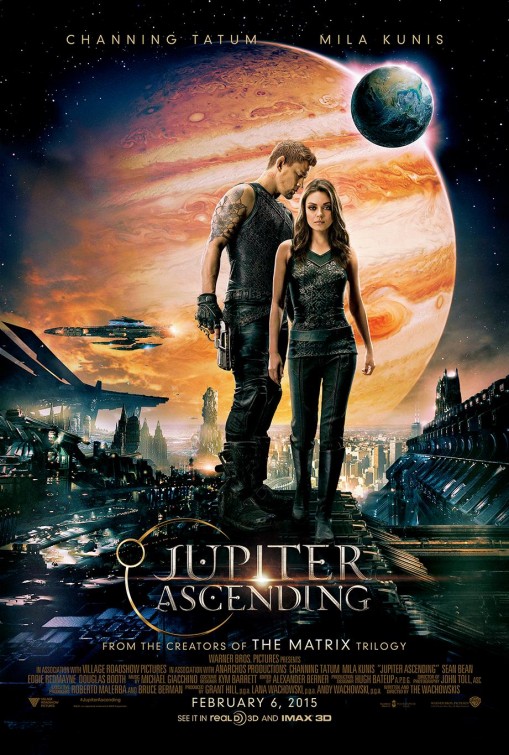 Directed by: Andy and Lana Wachowski

Plot: A Chicago waitress learns she is part of an intergalactic royal family but her long lost siblings want her out of the way to claim Earth and it’s resources.

Critic Consensus: “Pleasing to the eye but narratively befuddled, Jupiter Ascending delivers another visually thrilling misfire from the Wachowskis” 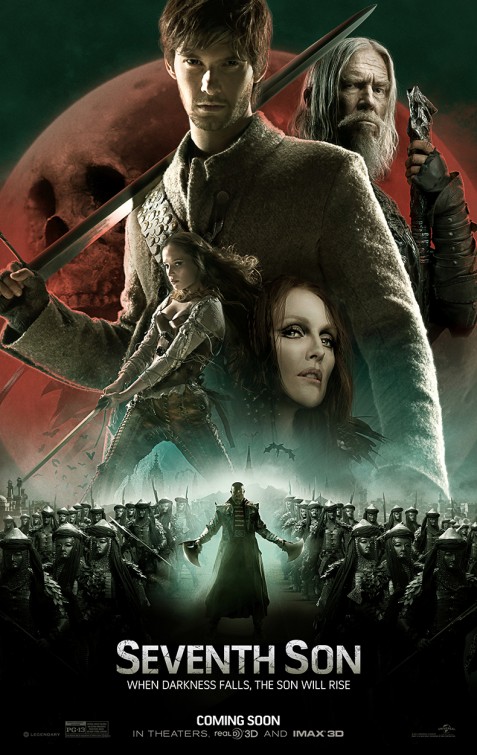 Plot: An aged warrior and his new apprentice must battle the magical army of a powerful witch, who has escaped imprisonment and wants to destroy the world. 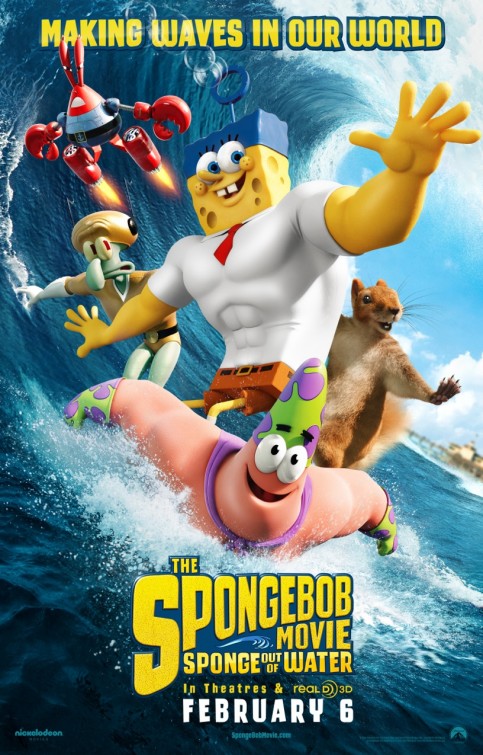 The Spongebob Squarepants Movie: Sponge Out of Water

Plot: A pirate steals a magical book that lets him do whatever he writes down.  When he steals the recipe for Crabby Patties, Spongebob and his friends must try and stop him and get the book.

Critic Consensus: “The SpongeBob Movie: Sponge Out of Water won’t win over many viewers who aren’t fans of the show, but for the converted, it’s another colorful burst of manic fun”