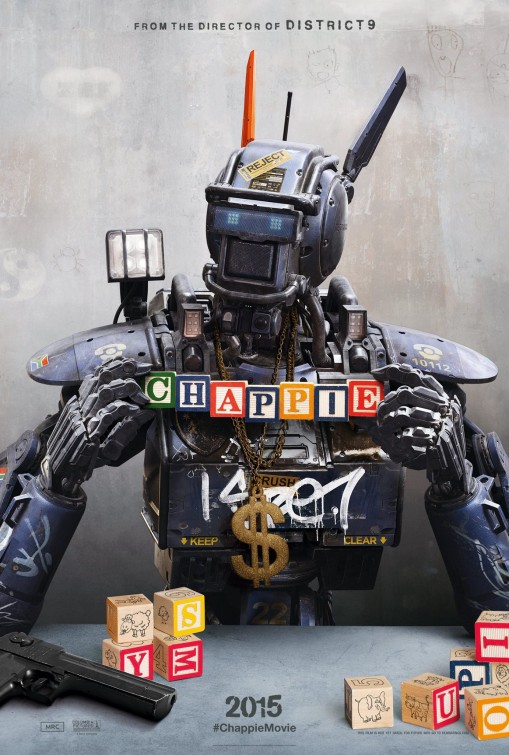 Plot: A scientist discovers that a rejected police robot has gained sentience and works to protect this new AI from forces that want to destroy it.

Critic Consensus: “Chappie boasts more of the big ideas and visual panache that director Neill Blomkamp has become known for — and, sadly, more of the narrative shortcomings” 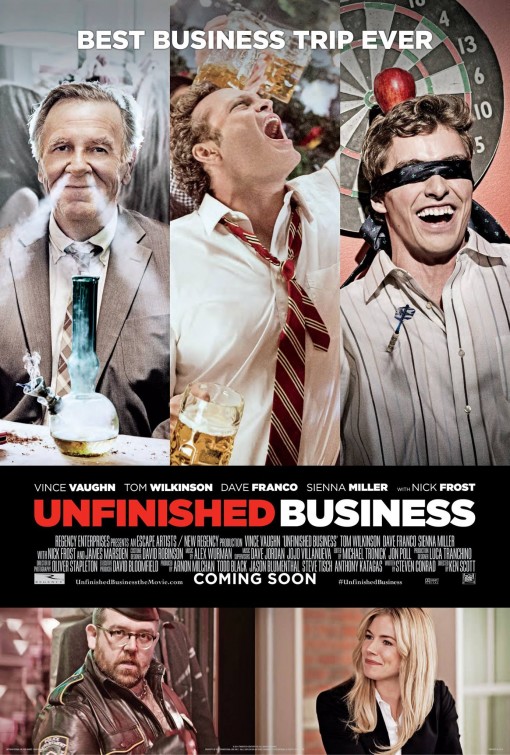 Plot: A trio of partners head to Europe to seal a deal that will save their small company but a larger rival and wacky detours threaten to sink them. 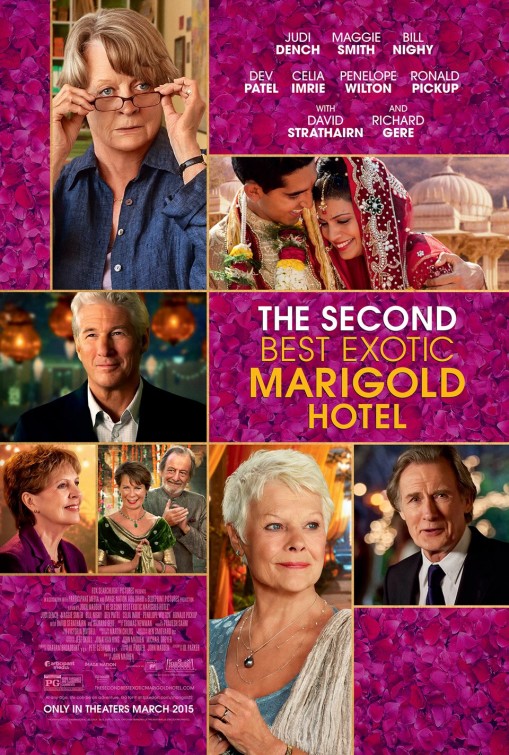 Plot: Two groups of tourists vie for the only room left at the Best Exotic Marigold while manager Sonny decides to pursue his dream of opening a second hotel.

Critic Consensus: “The Second Best Exotic Marigold Hotel is about as original as its title — but with a cast this talented and effortlessly charming, that hardly matters”