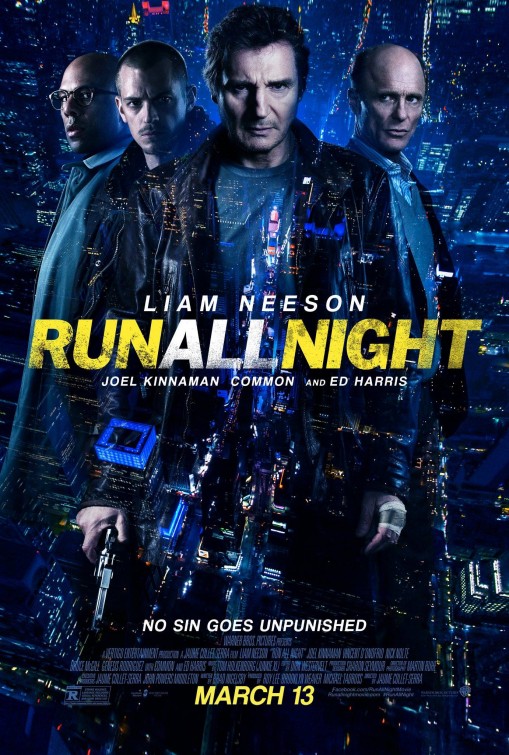 Plot: A mob hitman and his son must go on the run when the son becomes the target of the local mob boss following the death of his own son.

Critic Consensus: “Liam Neeson is in typically fine form, but Run All Night suffers from a convoluted plot and workmanlike execution” 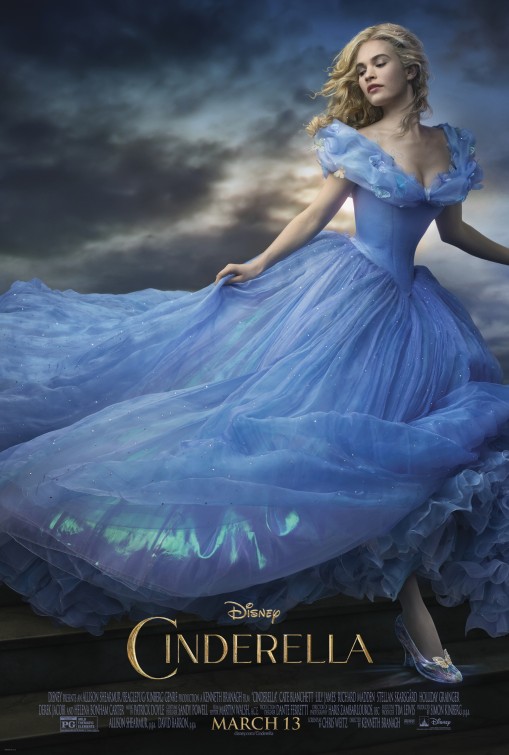 Plot: When her father unexpectedly passes away, young Ella finds herself at the mercy of her cruel stepmother and her daughters. Never one to give up hope, Ella’s fortunes begin to change after meeting a dashing stranger.