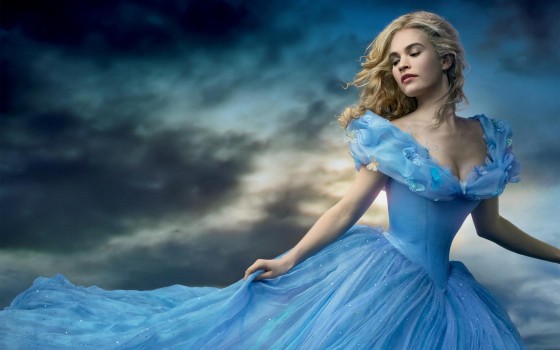 Disney’s latest relaunch of one of their classics had a massive debut at the box office with Cinderella making over $70 million, more than all the other movies combined.  It’s slightly higher than last year’s Maleficent but not quite up to the level of Oz the Great and Powerful or $1 billion making Alice in Wonderland.

Liam Neeson’s latest, Run All Night, had a slightly low debut for Neeson’s action career.  It was way off from the last team up of Neeson and Jaume Collet-Sera, Non-Stop, which made $28.9 million compared to Run All Night’s $11 million and it’s also lower than the slow starting A Walk Among the Tombstones last year.  It has pretty good word of mouth but there’s some possibly stiff competition this coming weekend.

Kingsman took third with another $6.2 million, putting it over $107 million for it’s five weeks out.

Focus and Chappie rounded out the top five, with the latter dropping from it’s first place weekend last week by losing about 57% of it’s take and making $5.8 million.

The Second Best Exotic Marigold Hotel got another 450 theaters to it’s run but plummeted from third to sixth with only $5.7 million.

American Sniper jumped back into the top ten after being eleventh last week, getting ninth this weekend with $2.9 million and adding to it’s take that is the highest of 2014.

In very limited release, It Follows, playing in four theaters, made $163,000 or $40,800, which is very strong and it should hopefully expand to more theaters in the coming weeks, especially because of it’s fantastic reviews.