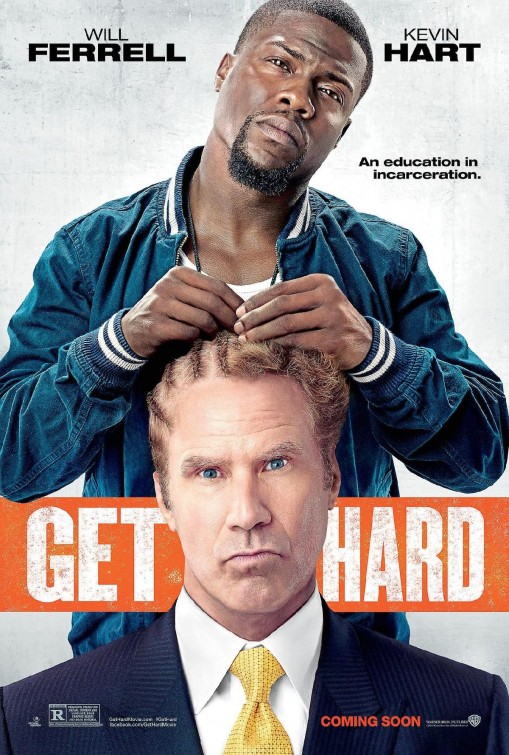 Plot: Headed to prison, a rich investment banker hires someone he believes has been in jail (but who has not) before to train him in various skills before he’s locked.

Critic Consensus: “A waste of two fine funnymen, Get Hard settles for tired and offensive gags instead of tapping into its premise’s boundary-pushing potential” 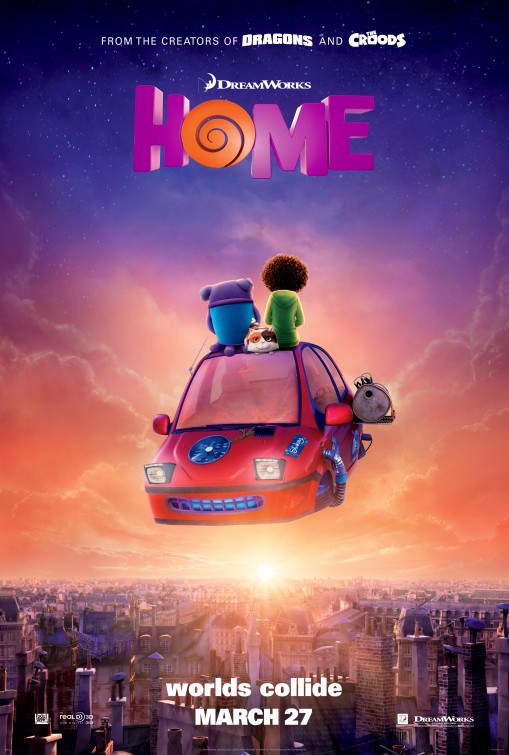 Plot: A young girl and an outcast alien join together to try and save both their species from an even greater alien threat heading for Earth.

Critic Consensus: “Colorful, silly, and utterly benign, Home is a passable diversion, but there’s no shortage of superior animated alternatives” 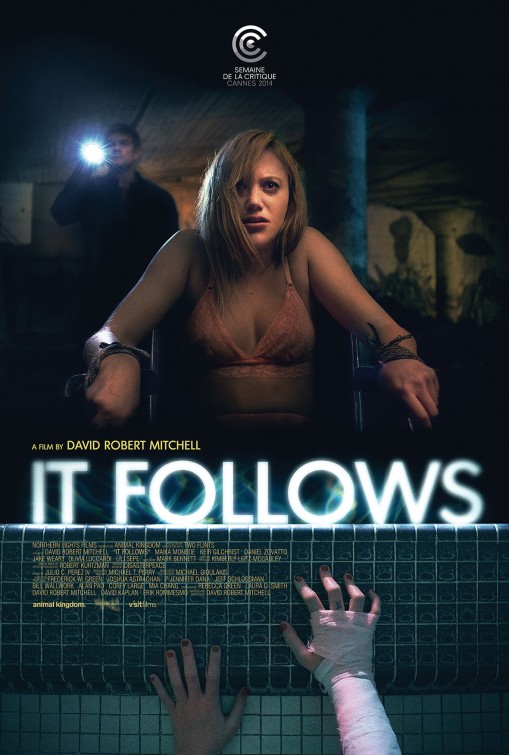 Plot: After a sexual encounter, a teenage girl starts having horrible visions and a sense of dread that something is after her.

Critic Consensus: “Smart, original, and above all terrifying, It Follows is the rare modern horror film that works on multiple levels — and leaves a lingering sting”