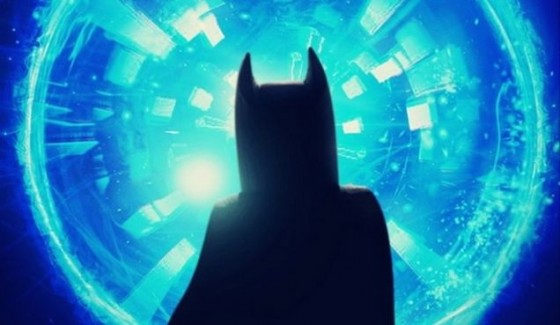 With Skylanders, Disney Infinity and Nintendo’s Amiibos making money hand over fist, Lego is getting into the action with this fall’s Lego Dimensions.  Pulling in characters from different universes, you’ll be able to get special sets whose mini-figures can be transferred into the game.  The starter kit features the trio of Gandalf, Lego Batman and The Lego Movie’s Wildstyle joining forces to stop a mysterious villain who is tearing rifts open in the various Lego universes.  Characters from Lord of the Rings, Back to the Future, The Lego Movie, DC Comics and The Wizard of Oz will be available in separate packs and you place the characters on a portal that you build out of Lego to bring them and their vehicles into the game.  The fact that Batman could potentially ride around in the Deloreon has my interest peaked and there’s a fun bonus in that the trailer features Joel McHale in full on Jeff Winger mode.  The game is out in September and you can check out the trailer below.