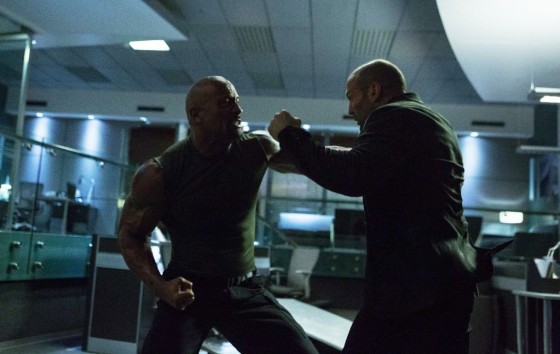 Furious 7 continued it’s dominance here and abroad with another massive weekend at the box office.  Furious 7 made another $59.6 million, down about 60% from last weekend but still the highest grossing entry in the series with it’s two week total of $251 million.  Worldwide, the movie set the all time opening record in China with $68.8 million and in total, it’s made over $801 million.  There’s zero competition until Age of Ultron and unless something drastic happens, it’s going to make over $1 billion worldwide.

Home stayed in second place with $18.5 million, as it was still the default family movie.  It’s made $129.1 million total for it’s three weeks out.

The only new release of the weekend, The Longest Ride, took in about the same as most other Nicholas Sparks adaptations with $13 million.

Rounding out the top 5 was Get Hard and Cinderella with $8 million and $7 million respectively.

Indie movies were still doing great further down the list as The Woman in Gold stayed in seventh place with an additional 1,000+ theaters and $5.5 million for the weekend while It Follows took in another $1.9 million and Al Pacino’s Danny Collins and While We’re Young took ninth and tenth in limited release.

Battle at the Box Office 4/6