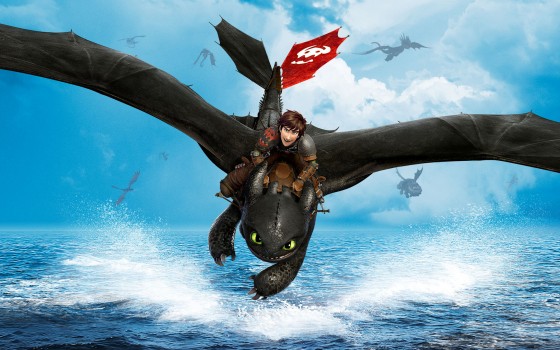 Netflix is continuing the adventures of Hiccup and Toothless with their upcoming animated series Dreamworks’ Dragons: Race to the Edge.  Hiccup and Toothless discover a gem that seemingly holds a map to new, unexplored lands so they and their friends set out to explore them, find new dragons and try to end the war between vikings and dragons once and for all.  How to Train Your Dragon 2 was an excellent sequel but it feels like it didn’t really have the impact of the first film, despite some major revelations, a more dangerous villain and bigger action.   If you’re looking for more in the universe, all the episodes of this new series will arrive on June 26th on Netflix, check out the trailer below.