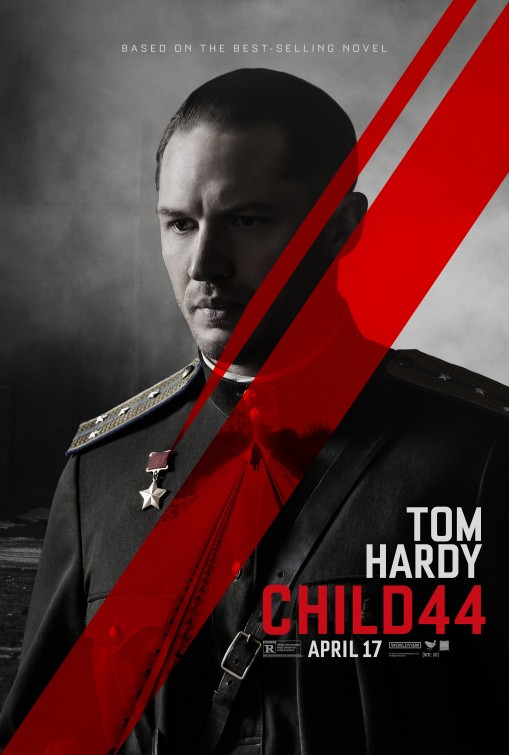 Plot: A disgraced member of the military police investigates a series of nasty child murders during the Stalin-era Soviet Union.

Critic Consensus: “There’s a gripping story at the heart of Child 44 and a solid performance from Tom Hardy in the lead, but it all still adds up to a would-be thriller that lacks sufficient thrills” 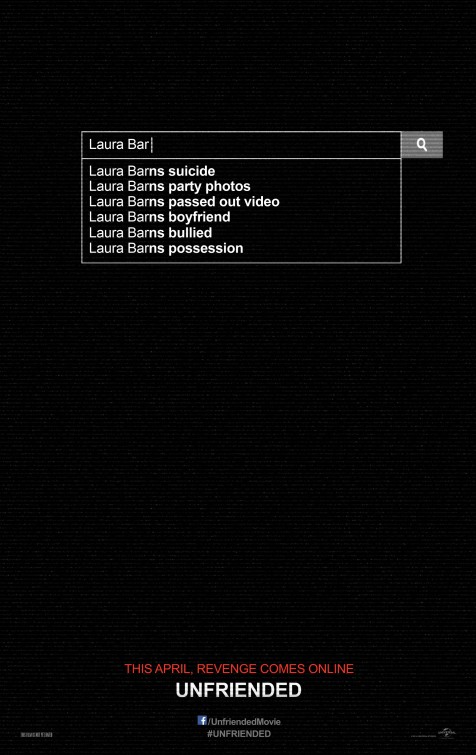 Plot: A group of online chat room friends find themselves haunted by a mysterious, supernatural force using the account of their dead friend. 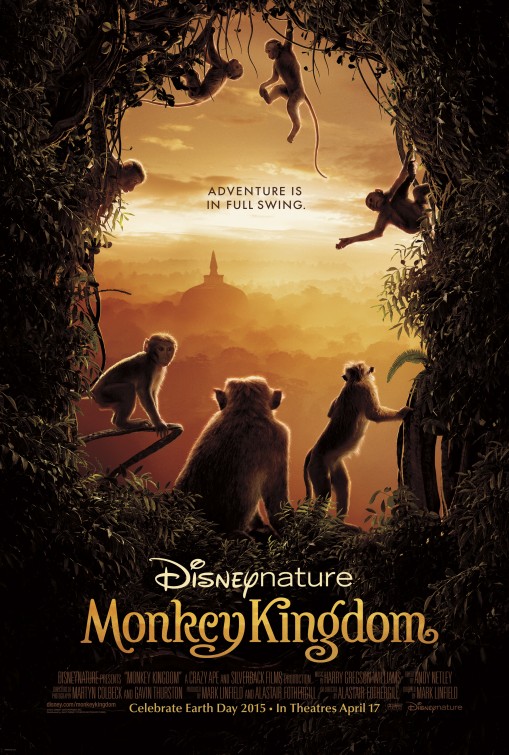 Plot: Disneynature captures the story of a young mother monkey living in the ruins of a temple in Southeast Asia.

Critic Consensus: “Monkey Kingdom’s breathtaking footage of primates in the wild is likely to please animal lovers of all ages” 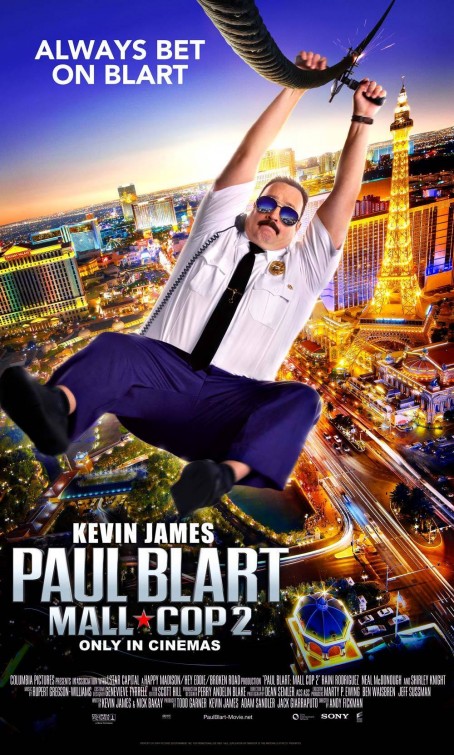 Plot: Paul Blart take a much deserved vacation to Las Vegas but he must spring into action when a group of criminals arrive to pull a massive heist.