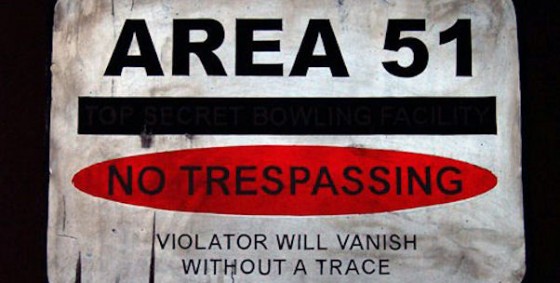 Almost lost to development hell, Oren Peli’s Area 51 is finally making it’s debut in a limited theatrical release and VOD release in May.  Originally announced shortly after the first Paranormal Activity, Area 51 got put on the backburner as the PA sequels were pumped out and the last time we heard about it before now was in 2013.  The movie follows a group of conpsiracy theorists who devise a plan to sneak into Area 51 and uncover the truth of the base but things go horribly wrong when they find out what is really being kept there.  It looks like typical found footage but the setting and alien tech and creatures has me more interested than more ghosts.  It’s out on May 16th and you can check out the trailer below.