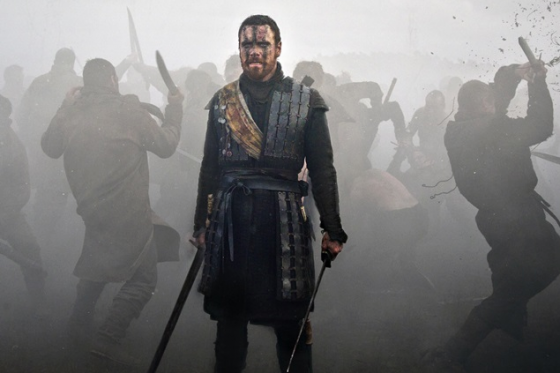 One of Shakespeare’s greatest works is getting a stunning looking new adaptation with Michael Fassbender in the title role.  Coming from Justin Kurzel, who will also direct Fassbender in Assassin’s Creed, this new movie version of Macbeth has some amazing looking visuals both on and off the battlefield and Fassbender and Marion Cotillard seem to be giving fantastic performances as usual.  The movie was one of the contenders for the coveted Palme D’or at Cannes and got rave reviews at that festival.  The movie is out in October in the UK and The Weinstein Company has the rights for the eventual US release, but there’s no US date at the current time.  Check out the trailer below.

Enter the Animus for the Assassin’s Creed Movie (Trailer)