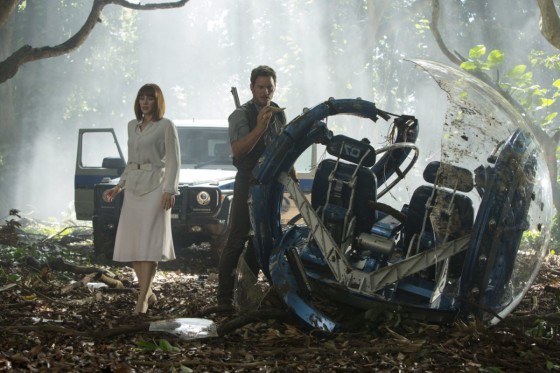 The rest of the top ten combined only made a fraction of Jurassic World’s take, with Spy a very distant second with $16 million.

Insidious Chapter 3 lost almost 70% from it’s opening last weekend and took fourth with $7.3 million and Pitch Perfect 2 rounded out the top 5 with another $6 million.

Entourage took a pretty big tumble, falling out of the top five in it’s second week and taking sixth with only another $4.3 million.

On the indie side of things, the Brian Wilson biopic, Love & Mercy, cracked the top 10 with it’s slightly wider release, making $1.8 million in 576 theaters and coming in at number 10.