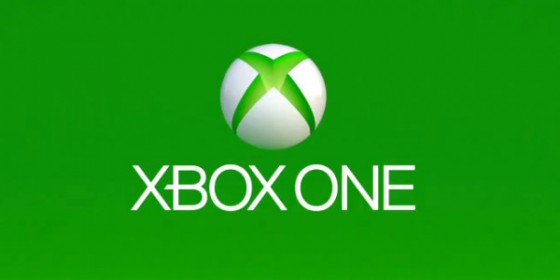 Microsoft was the first of the “Big 3” to reveal their holiday 2015 and beyond plans for the XBox One and they dropped some massive news bombs including the fact that starting in the fall, the XBox One will have backward compatibility with over 100 360 games, like Mass Effect, and there is also a new “Elite” controller coming out just in time for Halo 5 that includes various switches and paddles to give you the most precision possible when you are looking for those headshots.  Microsoft also showed off gameplay for Gears of War 4 and Halo 5 and featured a ton of other games as well, check out all the footage below.

Rise of the Tomb Raider

Gigantic (which I played at PAX East)